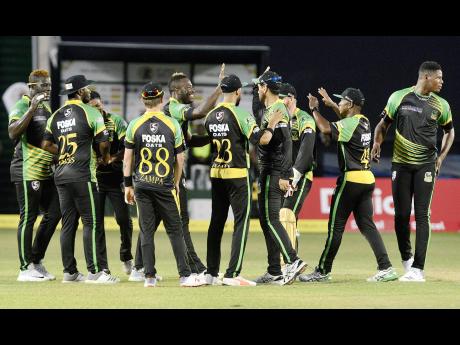 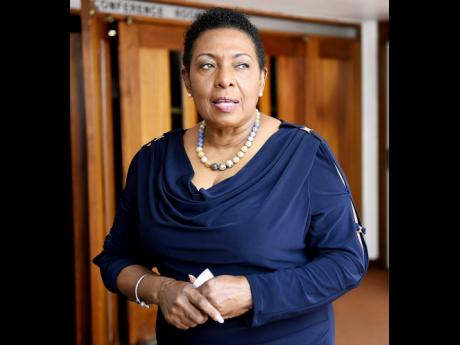 Sports Minister Olivia ‘Babsy’ Grange says she understands the reasons and value of the Jamaica Tallawahs playing some of their Caribbean Premier League (CPL) home games in Florida.

She is, however, hoping that all possible adjustments will be made in order to achieve greater balance in the best interest of the team.

The Jamaican franchise, this season, played three of their five home games at the Central Broward Regional Park and Stadium in Lauderhill, Florida in the United States causing major outcry from local fans of the team.

“I understand the attempt by the franchise holders to satisfy fans in Jamaica and in the Diaspora by playing some home games at Sabina Park and others in Florida,” Grange told The Gleaner.

“This is still a new way of doing things and I expect that the administrators will review and make the necessary adjustments in the interest of the franchise,” Grange added.

The Minister also addressed reports that the Jamaica Tallawahs is the only team in the CPL which has not received government support – a point, which has been raised by senior representatives of the outfit, in explaining the need to play overseas.

Grange said that the Government provided financial support for the Tallawahs in 2015 and 2017 but was unable to do so this year because of a late request, explaining that the proposal arrived after the budget process.

(Full report in the Friday Gleaner)