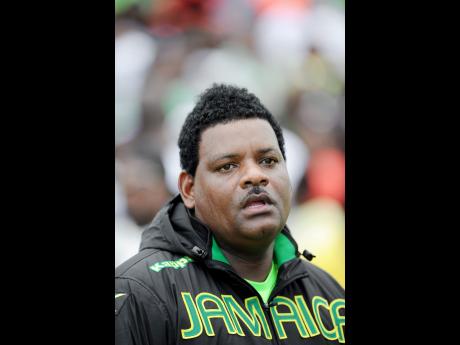 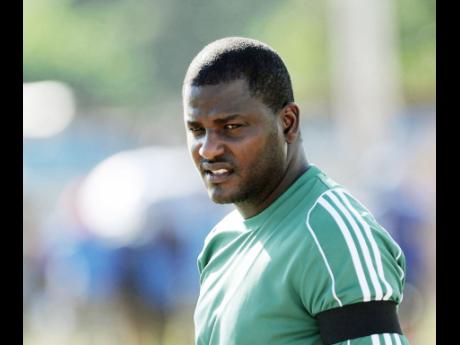 When the first ball is kicked in this the 2018-2019 Red Stripe Premier League season, most eyes and ears will be trained in the direction of the Spanish Town Prison Oval.

Not because of any possible prison break and not wholly because it is the home of defending champions Portmore United, but because people will be anxious to see how newcomers Mount Pleasant Academy measure up.

One of two promoted teams, Mount Pleasant have turned a few heads because of their spending power, which has seen them recruit a number of key players from other Premier League clubs. There is also the presence of the influential and much-travelled coach, Donovan Duckie.

Not surprisingly, Duckie is ready for action.

"Everything is all about the preparation. We have gone through the general and the specific phases. We have played about seven games in pre-preparation phase and have not lost, but the true test is the game itself, competitive game.

"The first game against Portmore United is big as it is no secret what they are about. Their reputation precedes them. They have been to quite a few finals and won a number of them," Duckie explained as he sought to set the stage for today's game.

NOT FOCUSING ON NAME

Despite Portmore United's credentials which will make them the favourites, Duckie said their focus would be on what they can control, not the name and fame of the team they are facing.

"It is always a disadvantage playing away from home. I don't know that you could put a percentage on it, but champions are made at home and away so these are moments that we will have to relish. It will be two competitive teams on the field, and we are looking forward to it."

Among the players Duckie will have at his disposal are Ladale Richie, Robaldo Rodney, Cardel Benbow, Kemar Beckford, Ricardo Dennis, Ricardo Campbell, and goalkeeper Kadeem Dennis, all of whom were brought in during the transfer window.

Portmore United's Shavar Thomas, who guided the team to the national title in his first season in charge, said who they open their season against is not of the greatest importance.

"The importance of this game is not about whom we are playing and what they have done in the preseason. This game is important because it is the first of the season, and we want to make a mark," said Thomas, whose team was busy in the off season competing in the CONCACAF Champions League, where they lost in the quarterfinals.

For some teams, having they players actively engaged in the off season would have been a disadvantage, but for Thomas and Portmore United, that was not the case.

"We are lucky to have guys who are committed and focused. All we had to do was to rejuvenate them and get them ready again, and I think we have done that.

"Yes, we are starting the season without a number of players like Maalique Foster, Ewan Grandison, Jermie Lynch, and Andre Dyce. We were without them from the start of our preseason, so it is nothing new, and with the exception of Maalique, we took part in a regional competition without them and did well," the confident Thomas declared.

While the loss of the live wire Foster and Lynch will be missed on the front line, Thomas said his team would not be significantly affected.

"They were a big part of our success last season, but we have adequate replacements. We still have Jovan East, who gave us 15 goals last season, Ricardo Morris, our new captain, gave us about eight goals last season, and there are others like Saneekie Burton, Venton Evans, and we have added Naquain Brown from St Bess FC, who scored about 15 goals for them, so we have attacking and goalscoring options," Thomas said, indicating that they would not be short of fire power.