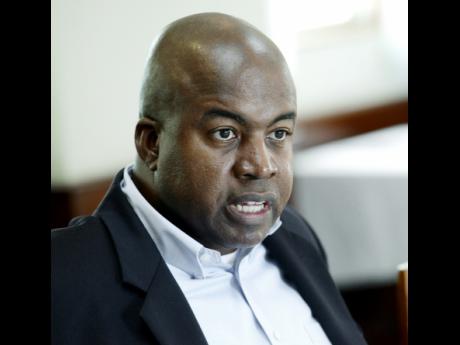 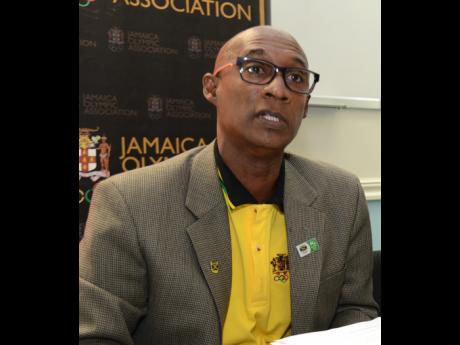 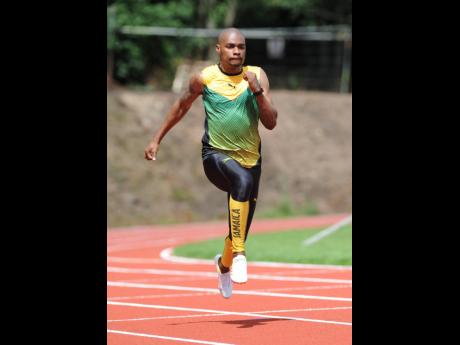 Jamaica Athletics Administrative Association (JAAA) secretary, Garth Gayle, says there is no cause for concern at this time as some local athletes move to join overseas track clubs for training.

Gayle said that the athletes have a right of choice in where they train and that he sees it as a "win/win" situation for all parties concerned.

"Athletes whether training locally or overseas, once they are in programmes that actually enhance their performances, the JAAA stands ready to acknowledge and work with them in their pursuits," he said. "It's their choice. It still benefits Jamaica.

"In the 1960s and before, schools like Kingston College, Excelsior High and others opened the doors to athletes going to tertiary institutions in the US on scholarships. So it provided a fertile ground for training for many of our athletes over the years. However, in the 90s, we saw a number of athletes choosing to remain here with their high school coaches and attend the University of Technology, University of the West Indies and the GC Foster College."

Track and field pundit Hubert Lawrence agrees with Gayle that there are positives to be taken from the situation.

"I don't think it is cause for concern," he said. "Athletes trained overseas before the golden era between 2008 and 2016, during that period and now afterwards. As with anything, athletes will make an individual choice that they think aids their future and with the IAAF World Championships coming up next year, the Olympic Games in 2020 and the World Champs again in 2021."

"There need to be more space, more capacity at the colleges for people to continue their studies while training," he shared. "Since the Mico (University College) came on board a couple of years ago, there hasn't been any real expansion since then. But the latest trail of athletes training overseas is just part of the process of athletes trying to find where they could be comfortable to make a run at championship medals. If you get 40 leaving per year, then that's cause for concern but I don't think this is a major problem."

Earlier this year, Olympic 200m silver medallist Warren Weir made the decision to migrate to Florida to train and it is also believed that sprinter Kemar Bailey-Cole and hurdler Ristananna Tracey will follow suit and travel to the USA for new track clubs.