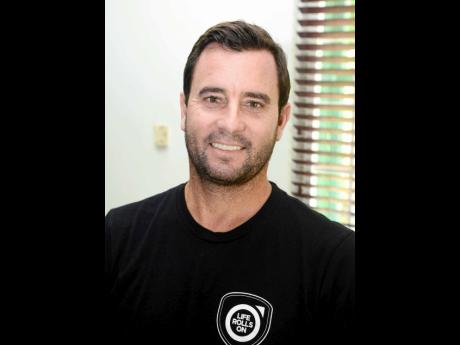 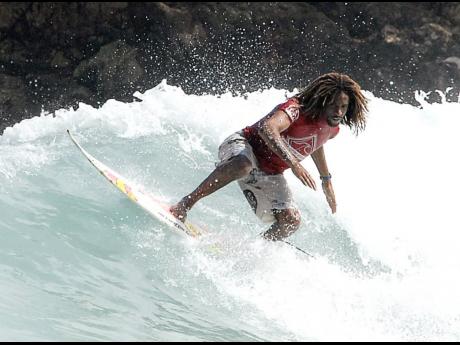 Twenty teams will be given the chance to participate in surfing at the next Olympic Games for the first time and Bourgeois believes with the right equipment, Jamaica could be one of those who make the cut to the Japan capital.

"I think the chances of us qualifying for the inaugural participation of surfing at the Olympics Games are good," Bourgeois, who is a retired professional surfer, said. "I think we can do it especially that there are some smaller events leading up to it that the surfers can really gain some experience from."

He continued: "But we have to get the right equipment and it is difficult to get equipment down to the island."

One of those tune-up meets will be taking place in Barbados early next month.

President of the association, Anthony 'Billy' Wilmot, said the event will expose the team to the competition they are expected to face in the qualifiers.

"The competition we are having in Barbados is one of the largest surfing events in the Caribbean, attracting professional surfers from around the region, Central America, and the United States. It is going to give our surfers the opportunity to go in the water and compete with people of the standard they are expecting to face at the qualification event next year," he said.

Wilmot said the association will be also be using the event to whittle down the squad to the three entrants who will be allowed to represent the country at the qualifiers.

"We have a squad of youth and experience, and the event will give the newcomers their chance. We didn't want it to seem as though we are just handpicking the team, so we will be using the event to narrow down the squad to six," Wilmot said.