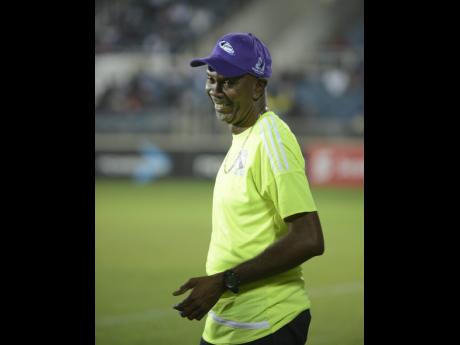 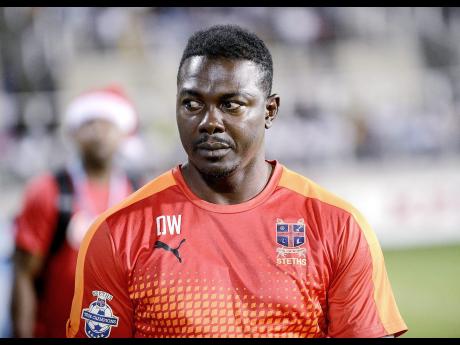 A rematch of last year's final in the ISSA Champions Cup will kick off this season's competition as champions Kingston College face St Elizabeth Technical tomorrow afternoon. The announcement was made at the competition's official draw at Digicel Headquarters, downtown Kingston, last night.

A redesigned trophy that resembles the National Hockey League in the United States' Stanley Cup has been introduced,.

Although the first round has been drawn in a bracket format, another draw will be done to determine the fixtures for the quarterfinals, set for the weekend of November 9 and 10.

No daCosta Cup team has won the competition since its inception as its past four winners are St George's College, Wolmer's Boys, Jamaica College, and Kingston College.