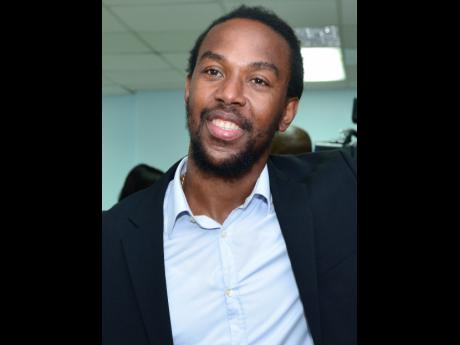 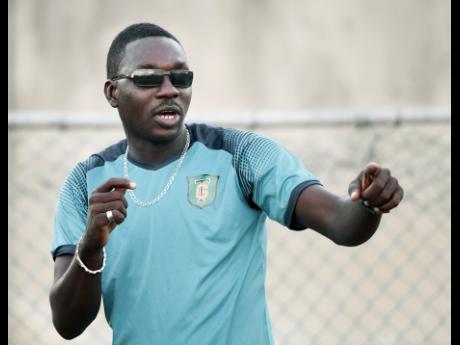 At the end of today's start of the second round of the Red Stripe Premier League (RSPL), Harbour View and, specifically, coach Ricardo Gardner, will be hoping that they are in better standing.

Currently, the former champions and one of the standard-bearers in the 12-team league, sit in 11th position, a point below Montego Bay United and Reno FC - the teams within striking distance. A point against Tivoli Gardens should see them climb out of the relegation zone if the games of their nearest rivals play true to form. Portmore United are expected to get the better of Reno away while home comforts should see Arnett Gardens stop Montego Bay United.

"We are upbeat. We have one more training session this evening and will finalise our preparations.

"We are coming off three very good results, and I think it could be better, but there are a lot of positives to take from them," Gardner said ahead of today's game against the tough Tivoli Gardens at the Edward Seaga Stadium.

Among the positives would have been the return to fitness and action of Peter Lee Vassell and Deshane Beckford, who have added punch to their attack. The all-round play of the team has also seen improvement, according to Gardner.

"I think we are beginning to understand our functions and how they serve the team, and this is important to the end product," Gardener said.

This improvement he expects to continue even against today's tough opponents.

"Tivoli Gardens is always a difficult place to go to, especially based on what they have and how they are playing, but we are confident in ourselves," said Gardner, who is sweating about the fitness of midfielder Kemar Bennett and defender Christopher Harvey.

As far as Tivoli Gardens are concerned, they, too, have their issues to sort out as fifth place is not where they think they belong, and coach Omar Edwards has made his dissatisfaction clear to the players to give more.

"We want to start maximising on home advantage," Edwards declared.

"We want to start the second round on a positive note. Since this season, we have not done as well as we are supposed to. In order to win the league, we have to be consistent, concentrate for 90 minutes, and have to ensure that we maintain a solid defensive unit.

"Harbour View are a decent unit, even though they are not doing so well right now, and we have taken that into consideration as well," added the man who has rejuvenated the Tivoli Gardens unit.

Edwards has also challenged his players to give the supporters something to cheer about.

"We are asking the players not just to turn up, but turn up with their 'A' game, and give the spectators something to smile about and something that will see them going home satisfied," stated Edwards.

Like Harbour View, Tivoli Gardens could be without key players as captain Barrington Price will miss the game due to an accumulation of cards, and the veteran Jermaine Johnson is nursing an injury.

At Royal Lakes, Dunbeholden will be hoping to have a better day against Humble Lion than they did last week when they lost in added time to leaders Portmore United. Another loss could see them lose more ground to the rest of the pack.