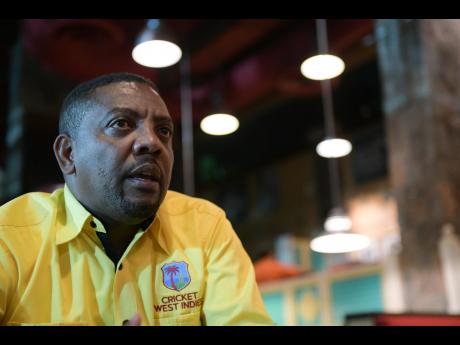 Great cricket, massive crowds, top-class music and food, and a well-executed event across all three venues were just some of the things Cricket West Indies (CWI) president, Dave Cameron pointed out in showing how elated he was at the first stand-alone Women's World T20 Championship which ended on Saturday.

The president is heaping praise on tournament director Jennifer Nero and her team on a well-run series of events. "We have shown the world our abilities as a cricketing destination on and off the field of play," Cameron said.

"On behalf of the entire CWI team, I want to congratulate all the people who participated in the Championship, making it the success it has turned out to be.

We also acknowledge and accept the praises from the International Cricket Council."

Cameron also congratulated Australia on winning the title. "Despite the Windies Women's loss in the semi-finals, we are extremely proud of the way the women displayed strength of character and were a joy to watch in the field for every single game. From all the feedback I have received, the entire Caribbean is proud of the ladies."

He was also keen to note the "reaction of the fans from the warm up games to the final" and thinks this sets the tone for years to come.

Cameron promised that the full report on the championship will be made public once finalised.