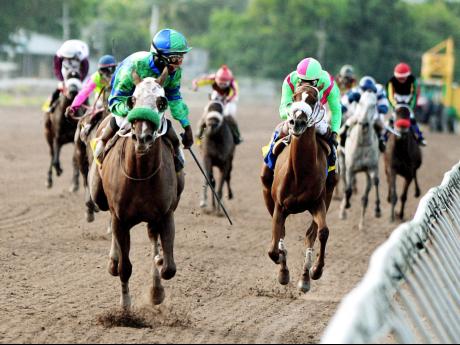 Lionel Rookwood
Fayrouz (Linton Steadman) wins The 79th running of the Jamaica Oaks over 200m at Caymanas Park on May 5, 2018. 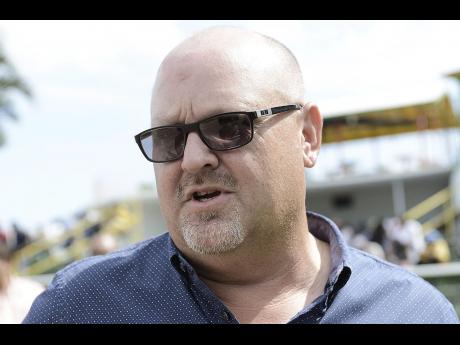 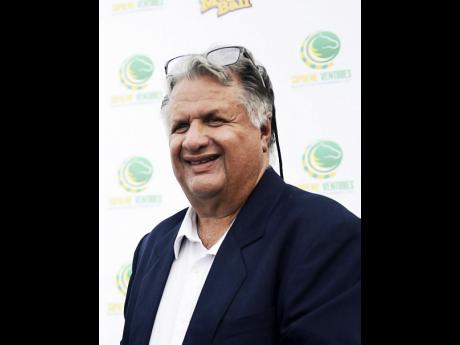 TITLE-chasing trainer Anthony Nunes and his owners face a crucial decision, which has a deadline of 11:30 a.m. on Wednesday - whether to nominate Oaks-winning filly FAYROUZ in Saturday's $13.9-million Diamond Mile or pull her from the list of runners eligible by earnings, allowing stablemate BIGDADDYKOOL to 'skip' the line.

Nunes, $961,650 in stakes behind 17-time champion Wayne DaCosta, who has held the title for 12 consecutive years, is outnumbered seven to one in the Diamond Mile by his rival while BIGDADDYKOOL, his best shot at finishing in the top three, sits on the outside looking in.

Nunes' hopes of a dual challenge were dealt a blow on Saturday when it was announced shortly after the first race that the Diamond Mile field had stood its ground, keeping his BIGDADDYKOOL out of the 16 horses eligible, stuck at number 17 in earnings.

His other entry, HOUDINI'S MAGIC is one spot below BIGDADDYKOOL on the list, occupying number 18.

In contrast, DaCosta has seven horses in the event, led by defending champion SHE'S A MANEATER, whose only barrier to the $6.6-million winner's purse is WILL IN CHARGE, who beat her in October's Gold Cup at seven furlongs before she avenged that loss by the bob of a head at 10 furlongs in the Superstakes.

However, pundits are predicting a chess move, Nunes sacrificing his queen, FAYROUZ, for his king, the common factor being BIGDADDYKOOL's owner, Trinidadian Stephan Narinesingh, who jointly owns FAYROUZ with two other parties, paving the way for negotiation, which could parachute the five-year-old gelding into the Diamond Mile after his third-place finish behind SHE'S A MANEATER and WILL IN CHARGE in the November 10 Superstakes.

Considering Narinesingh is also locked in a fight with DaCosta's main patron, Carlton Watson, who he trails by $1,712, 825 in the owners' championship, it would not surprise if the wagons are circled in Nunes' camp, resulting in FAYROUZ not being nominated.

If the top 16 on the list, including FAYROUZ, stand their ground past Wednesday's nomination, the only way BIOGDADDYKOOL can enter the event is if there is a withdrawal of a runner, or runners, by way of a veterinary report, which holds until 11:30 a.m., referred to as 'scratch time' on Thursday.

On Saturday, punters had their pens and smartphones out, calculating race by race, the stakes gathered by the rival barns, Nunes out-earning DaCosta for a third racemeet since Superstakes Day, cutting the deficit by $1.7 million, heading into weekend's Diamond Mile.

If BIGDADDYKOOL doesn't make the Diamond Mile, Nunes will have to hedge his bets on a WILL IN CHARGE victory and that he maintains momentum, especially with his powerful cadre of youngsters for next month's Jamaica Two-Year-Old Stakes for which Saturday's Pick-3 Super Challenge winner, CORAZON, is now the ante-post favourite.