Dalton Myers | Sports as a vehicle for positive change 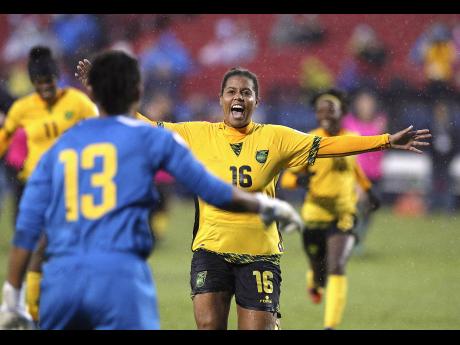 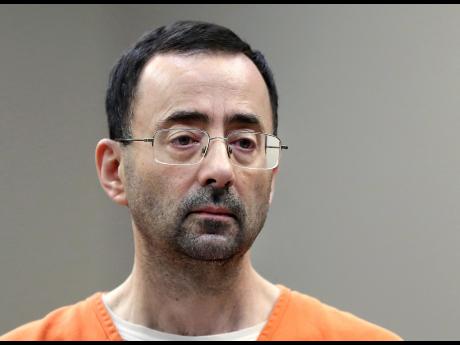 As we approach the end of 2018, we are left to reflect on the year that was and the extent to which sport continues to make positive contributions in the lives of Jamaicans. As I reflect on the many successes, I also think about the missed opportunities. However, I feel confident that we will continue to see sport as a vehicle for positive change in our society.

As we move into 2019, there are some challenges that need to be examined to see how best we can become a model for the rest of the world. Sport doesn't just happen on the field of play but can also be a crucial tool in addressing social issues such as discrimination (gender, race, class, age), gender-based violence, sexual abuse, child abuse, and corruption.

This year, many of these issues arose in sport globally. There was the imprisonment of USA Gymnastics' national team doctor, Larry Nassar, for sexual assault. In Jamaica, a physical-education teacher allegedly used a PVC pipe to physically abuse a student athlete. I am happy to hear that the Office of the Children's Advocate is now involved in this matter. Local sporting organisations need to implement policies aimed at protecting minors in sports. I know there are general laws to safeguard minors, but there are still serious challenges in creating safe spaces for our children who want to participate in sport.

It's time for all associations to implement specific child/minor policies and ensure that all officials involved with children submit some form of 'fit and proper' documentation and/or police certificates of character. Internationally, we saw the Safeguarding Children in Sport Initiative' that implemented the Be a Champion for Children campaign in November. Coaches, parents, teachers and sports organisations are encouraged to implement the International Safeguards for Children into their programmes - something we could examine and adopt.

I hope that sport is used more as a unifying force in 2019 rather than a form of perpetuating gender discrimination. Earlier this year, comments by former Jamaican referee Charles 'Charley' Barrett about too much emphasis on female referees were unfortunate. In fact, we now see the result of involving more women in sport officiating in Jamaica. Stephanie-Dale Yee Sing and Princess Brown became the first assistant referees (male or female) from the Caribbean to officiate in a FIFA World Cup final during the recent Women's Under-17 tournament. They have since been selected to officiate at the 2019 Women's World Cup in France.

Here, I pause to acknowledge the Reggae Girlz, and the Sunshine Girls, who had successful years. Make no mistake, if we crave a sustainable sporting industry, then the involvement of girls and women is crucial towards this goal. Females are essential if we are to use sport as a vehicle to combat gender discrimination and as an instrument to meet Vision 2030 and the Sustainable Development Goals.

I am happy that we have not been bombarded with doping controversies this year. That could be for many reasons, including the work of the Jamaica Anti-Doping Commission in educating our athletes, or just less out-of-competition testing. For our sake, I hope it is the former. However, I am still worried that many of our athletes' handlers themselves are not au fait with the World Anti-Doping Agency code. There needs to be greater protection of our athletes at various levels across sporting disciplines. Instead of just cheering for them when they win, a more concerted effort needs to be placed on their overall development, as well as plans for eventual retirement.

Finally, I hope that in 2019, we will see more literature coming out of the Caribbean to address not just these issues, but also others affecting us such as racism, classism, and corruption in sport. With the new University of the West Indies Faculty of Sport, as well as the Faculty of Sports and Science at the University of Technology, Jamaica, we should see more research, accompanied by policymaking recommendations.

So, while we have had many successes on the field of play, I believe that next year will be one filled with many opportunities. It should be a time to address current issues in sport and create a medium through which we can improve the sporting industry.