Dalton Myers | What is the CPL’s real value? 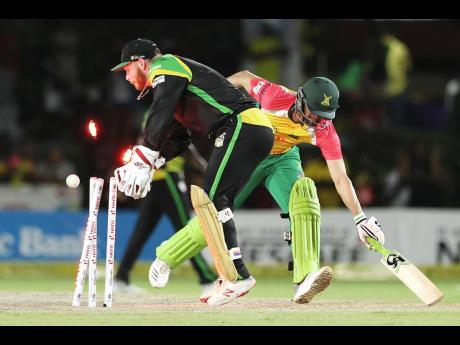 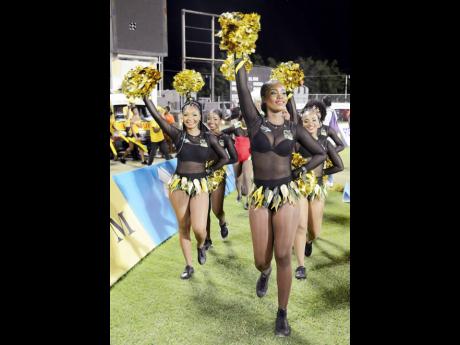 Conducting any economic impact study on sports is usually very useful in evaluating the net change in an economy due to particular sporting activity, so I can understand the need for the Caribbean Premier League (CPL) to also conduct a study on the annual CPLT20.

If you missed it, the CPL has published aspects of its 2018 impact study done by SMG Insight and indicated that the last tournament had a US$127 million impact on the region.

It reached this conclusion based on “organiser spend, visitor spend, and media value”. While the figures seem great at first glance, I have several questions about what was published. I have no doubt that CPLT20 has pumped life into a dying sport in the region, but the organisers probably should have produced more information for us to fully understand this impact on our Caribbean nation-states. It would be great to know the percentages for each territory, as well as Florida, and in what areas.

The CPL report suggested media exposure of US$46 million but does not explain in anyway how this value impacts society versus income generation to the private entity; neither does it say what this ‘impact’ is from the exposure (more people coming to the Caribbean for sport tourism, etc?).

Even more surprising for me is the visitor spend of just under US$24 million.

How much of this is on local versus imported goods? Where in the Caribbean are people spending due to the CPL? In fact, it would be great to ascertain the matrix used, and how the CPL determined that within that period, the spend is not residual from other activities that would normally occur, but so happened to be taking place around the venue. The report also indicated that the CPL employed 1,942 ‘local’ persons but did not indicate what that employment amounted to in dollar value or in what area. Maybe we could learn if the public purse benefits from this, or taxes, or are there tax write-offs?

The challenge with economic impact research is that it can be very subjective and oftentimes demands rigorous interrogation. I think a more detailed report must be circulated through the same medium. In fact, I will go further and suggest to the CPL that it would also be good to produce data on some of these areas:

- The social impact of the CPLT20 in the Caribbean or the seven territories involved (including the amount they give back to the respective communities in the form of outreach and charity).

- How has the CPL contributed to facility development through grants, or special funding?

- How has the event led to more talent identification and development in the region?

- How many coaches and administrators have been developed through the annual competition?

I hope the CPL understands that I have no problem with a private entity using its business model for profit-making, but I would caution against any suggestion that these figures and reports are the only research that should be used to explain economic impact of the event in the region.

I am assuming that the Government of Jamaica (GOJ) has taken some of these results into consideration. The government of any country, especially one as small as ours which has struggled with various forms of IMF policies must take into consideration the public’s interest in deciding on any spend on private goods and services. I, for one, have enjoyed volunteering or watching the CPL as a fan; however, any financial allocation by government must consider several other competing issues.

The GOJ and the owners and operators of the Jamaica Tallawahs have gone public to air their respective sides of the story as to why they are at loggerheads amid reports that the Jamaica-based franchise could be relocated. The GOJ has insisted that it is finding it difficult at this point to fund the franchise, which is a private entity, placing further expenditure on the public purse. CPLT20 offers great entertainment for Caribbean fans. Whether or not it has created new cricket fans is another story.

I want to suggest to the CPLT20 and its Tallawah franchise that to create great impact, they could look at money directly impacting the players and others through scholarships, grants, and development activities as well as facility development.