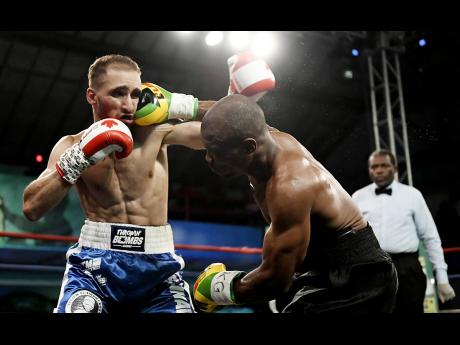 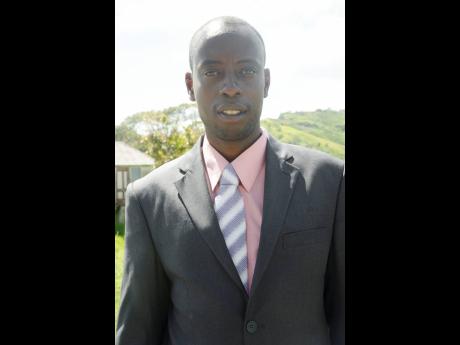 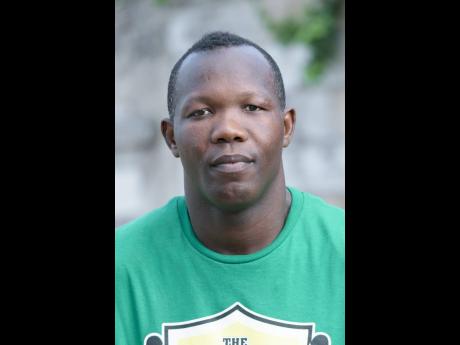 Local boxing promoter Paul Patmore said that the decision to bring the Contender Series to an end has brought about a ‘dark day in boxing’. Title sponsor Wray & Nephew has decided to pull support from the competition, meaning it cannot continue unless new backers come on board and a new structure implemented. Patmore says the timing of the news is hard to take.

“With Sakima (Mullings’) illness (retinal injury) right now, it’s really a double blow for boxing because he was one of the persons keeping the Jamaica flag going when it comes to local boxing,” he said. “With him out and the Contender out, it’s a bad day for boxing in Jamaica.”

Patmore is worried about the ability to find new sponsors to create more tournaments and opportunities for young boxers, especially those looking to go professional.

“For the past couple of years, Contender has been one of the things that has been keeping boxing in Jamaica alive,” he said. “As a promoter, I really feel disappointed, but we had expected it because most of the sponsors are not really interested in boxing now. It’s one of the sports that’s not getting any support from corporate Jamaica.”

Boxer Ricardo Planter, who competed in four seasons of the Contender, agrees that a new structure is needed to allow fighters a fair chance to grow their careers.

“It was a platform that allowed boxers to show what they can do, so it will be missed,” he said. “But I think it could be done better. If they don’t have anything to replace it, it would be sad, but I hope they come with something to benefit fighters more across the board.

“The Contender used to be a bit difficult, because every fighter has to try to make the same weight, even if it’s not your natural weight.

“If you have a defeat on your record, it’s hard to make money. With the Contender, if you don’t win it every year, you’re gonna have a defeat on your record, so if you enter three, four, five years, you’re gonna have three, four, five losses in it, if you even win it one time. That kinda don’t sell well across the world, with losses, especially at the lower level.”

Patmore says he is considering other options for boxers but the news of the cancellation of the show means he has to push those plans forward.

“We’re really disappointed and as a promoter, I’m looking at starting a new programme,” he said. “We were looking at putting it in place further down in the year to assist the boxers.

“It’s really pressuring right now because I never really planned to do anything until further down in the year.

“If you notice last year, we put on the amateur boxing night with America versus Jamaica. It was a success.

The turnout was good and both countries applauded it. It’s an opportunity to now develop amateur boxing for another two or three years.”