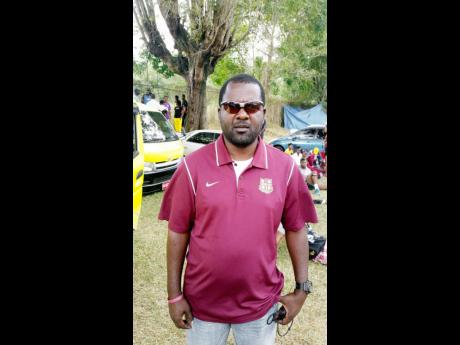 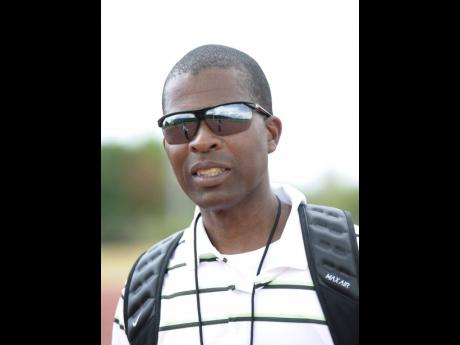 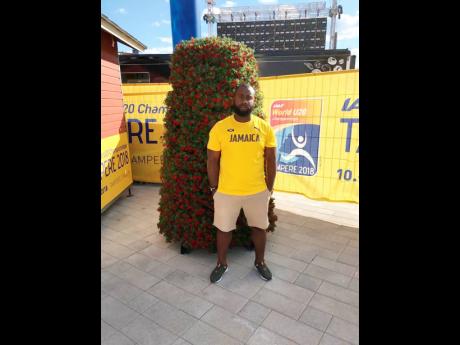 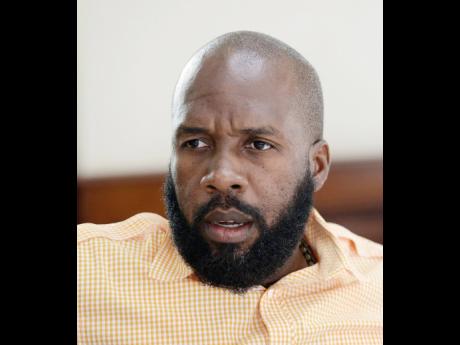 Four of the most powerful high-school female athletics programmes in the island, Edwin Allen, St Jago, Holmwood and Hydel, will square off over the next two days as the Central Athletics Championships gets started today at the GC Foster College of Physical Education and Sport, starting at 8:45 a.m.

The Michael Dyke-coached Edwin Allen are the defending girls’ champions and are favourites to win another title, but with big performances so far this season from the other three top outfits, ‘any number can play’.

With the ISSA/GraceKennedy Boys and Girls’ Athletics Championships some four weeks away, fans will get an idea of where that title will go, and it will also be a big psychological boost for the team that comes out on top as usually, the team that wins here, tends to go on to take the big title.

All four coaches are cautiously optimistic going into today’s event, with eyes clearly focussed on the main show – Champs 2019.

Dyke says while he will not be taking any unnecessary risks, he approaching the championships with confidence.

“I am going with high expectations, knowing that we are the defending champions. We still want to remain champions at the end of the meet but we are not going to take any unnecessary risks to defend our title and we will be very conservative in terms of personnel, where there are niggles and injuries. I think the team has enough depth to still hold off the challenges of the likes of Hydel, St Jago and Holmwood. We are going there to do our best and see how it works out in the end,” said Dyke.

Last year’s runners-up, Hydel, did not seem themselves at the Gibson McCook Relays, where they only won the 4x400m relays.

However, head coach Corey Bennett is not perturbed and is looking forward to good results over the next two days.

“We are fairly confident going into Central Championships, knowing that we are trying to use it as a stepping stone towards our goals at Girls Championships. We are about 85 per cent ready for Champs and hopefully Central Champs can push us closer to our targets. It is going to be two crazy days of ferocious competition, but we still have to bear in mind what our goals are,” said Bennett.

Meanwhile, many-time Central champions Holmwood Technical have looked dangerous this season, bringing back memories of their former years of dominance, and head coach Dave Anderson says he will be using Central Champs as a dress rehearsal and to help him make some decisions concerning his Champs line-up.

“This will give us a chance to look at other persons in some events in a Championships situation in order to make some final decision for Champs,” said Anderson.

Keilando Goburn’s St Jago unit has shown signs of rejuvenation and the coach says they are not losing sight of the bigger picture.

“We will be treating Central Champs just like another development meet. We do take it serious as right now, it’s all about man management. We had a very rough weekend at the Gibson McCook Relays, where the athletes had to go through rounds, and it will be pretty much the same (at Central Champs), so we are going to do everything in our power to preserve our athletes. We will just go there and try to compete and definitely, we will be trying for a top three spot, but if that is not forthcoming, we will be comfortable just the same,” said Goburn.

On the male side, it should be another St Jago High dominance as since competing at these Championships, the Spanish Town-based team has never lost, and after scoring 346 points last year - more than double the tally registered by second-place team Edwin Allen, who finished on 162 points - they look safe for another title.

Eighteen finals are down to be contested on today’s opening day of competition, two on the track and 16 in the field.