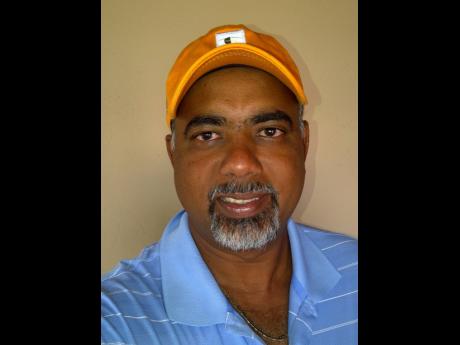 For the first time, Jamaica will be represented at the Toyota World Junior Golf Team Championship Qualifier in Mexico from March 3-7. Jamaica received an invitation to the North American qualifier from the organisers of the event based on their performance in the Caribbean Amateur Junior Golf Championships (CAJGC), played at the Caymanas Golf and Country Club in July 2018.

The Mexican Golf Association will be hosting boys’ and girls’ winning teams of various regional events. Teams from Canada, Mexico, the Caribbean and Central America will be attending. The winners of the North American qualifier will ­participate in the 27th Toyota World Junior Golf Team Championship, to be held in Japan in June .

Foster, the most experienced member of the team, is currently a senior at The Benjamin School in Florida and has been signed to play Division One college golf at Lehigh University in Pennsylvania. She participated in the CAJGC in Barbados in 2016 and finished first in her division. She was awarded the American Junior Golf Association Jerry Cole Sportsmanship Award.

Sean Morris, national ­representative, will accompany the golfers to Mexico as their combined coach and team manager. Morris stated, “I think the girls possess the ­requisite skill set to put on a good show. The format allows for each member of the team some amount of freedom to go after a score, with the pressure not being as great on the individual as only two scores will count each day.

“I know Eryn’s and Emily’s game first-hand. Hannah’s achievements in the game are a perfect complement for the other two awesome young talents.”

The team leaves for Mexico tomorrow.