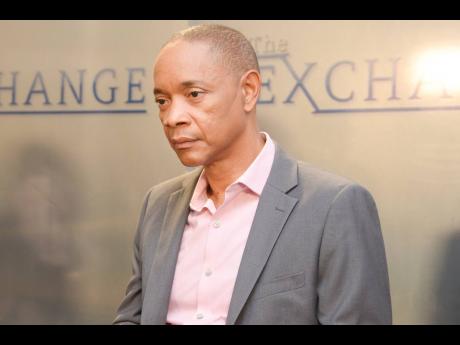 Blake, who was at the forefront of positioning SVREL over the last few months, has vacated the post to pursue other interests and personal projects. President and CEO of Supreme Ventures Limited (SVL), Ann-Dawn Young Sang, commended Blake for his astute leadership during the period and wished him success in his future endeavours.

In the interim period, SVL chief financial officer, Dennis Chung, will serve as acting CEO until a replacement is found. Chung has considerable executive-leadership training and experience and has been a director of the SVREL board since February 2018.

“We are pleased to have Dennis onboard in this interim capacity, and we look forward to his leadership during this transition. We thank Hugh for his contribution to the growth of SVREL and wish him all the best going forward,” stated SVREL chairman, Solomon Sharpe.

Since their takeover of the track in 2017, SVL has implemented systematic, strategic changes to the operations of SVREL, including the expansion of the Off-Track Betting network, the implementation of a new, state-of-the-art tote system, and the expansion of its simulcast footprint outside of Jamaica.