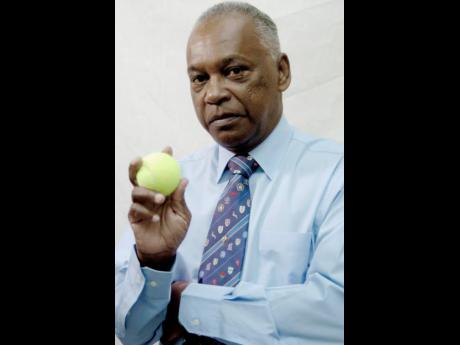 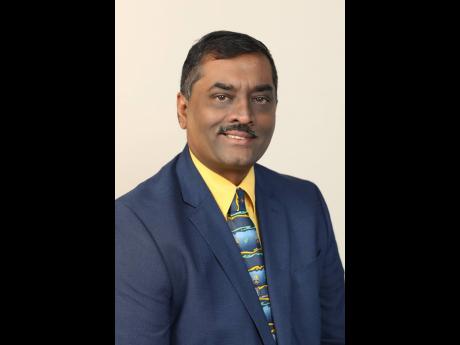 Another void has opened with the passing of Tony Becca last Thursday. The last veteran cricket journalist who toured with teams to send first-hand reports in a time where there was no Internet or instant news. One for whom millions of Caribbean readers waited anxiously to hear what had transpired on the field the day before, or what transpired off the field after a day’s play or in between matches.

The cricket journalist of old was an ambassador of the region as well. Reporting cricket was as much part of the job as writing on the place being toured. Cricketing and non-cricketing matters all had to be reported as this was the only eye the reading public had of the far-off lands in which our players were touring. It also meant that they had to represent the region.

In those days, there were rest days in between Test matches. That is when the journalists donned their flannels to play the parallel series between the home and guest journalists. And Tony fulfilled that role though perhaps not with the acclaim or success he had in his profession!

While on tour, there was inevitable counselling that had to be provided to the cricketers themselves. The touring team would often just have a manager as the sole non-playing member. The journalists thus became mentors and counsellors for the cricketers, keen on interacting with someone who understood their culture if not their accent. And Tony fulfilled that role with distinction. In the end, he had close relationships with most players, who trusted him and respected his advice about life and about cricket.

Tony covered over 100 Tests in just about every corner of the world. His reports in the Daily News could arguably have propped up that paper as it certainly increased their circulation. When he moved to The Gleaner, it was a natural fit. His daily reports ultimately faded to weekly columns, but he maintained the following of faithful readers even in this age of instant reporting, live streaming, and virtual reality.

That is because Tony was more than a reporter. He was a journalist. He had views, backed by facts. He had a keen knowledge of history, both of sport and of the world. He was able to analyse situations and provided a considered opinion even when it was not the popular opinion. And he was firm in who he was and what he believed in. That was very important in the immediate post-colonial period when many of his peers were more concerned about sounding like and pleasing their erstwhile rulers at the expense of representing the prevailing mood and thoughts of the people. His respect in the cricketing world was, in my view, due to this very quality. It distinguished him as a real Caribbean voice.

Tony was a friend across generations. He struck a relationship with young and old, with rich and poor, with persons with every level of education and reasoning. Sitting with him was like sitting with a history repository. Be it at Sabina Park or his favoured balcony at his beloved Melbourne Oval, people flocked to sit and hear where the conversation would lead. It was never led by him. He was calm and cool, often listening to a heated argument when he would interject with a historical fact or a pearl of wisdom that would derail a line of argument that was well on its way to target. And then he would withdraw and have a side conversation with those as calm as him, based on fact and memory. And that memory not only went back over half a century, but remained as sharp this week as it ever was.

As he writhed through the decline of West Indies cricket, he remained a faithful follower. Ever present at international matches, regional matches, and even Senior Cup matches, he was a true lover of the game. Always willing to remember the glory days, but always willing to offer solutions to the modern dilemma. That he did through speech and through his columns. As both get silenced through his passing, one hopes that his legacy will be honoured in a lasting way.

Last week, I was at the Vice Chancellor’s game in Barbados, where the University of the West Indies honoured Sir Everton Weekes, Sir Garfield Sobers, and Sir Wes Hall. I was given the story (confirmed by Sir Everton) that he had undergone brain surgery some years ago. Immediately after surgery, he commented that he had actually died and gone to Heaven. On looking around, he could not find his cricketing mates and realised that they may not have made it there. He thus decided to come back to Earth!

Walk good, Tony. I am sure there will be many of your mates when you reach.

Dr Akshai Mansingh is the Dean of Faculty of Sport, UWI.