Reggae Girlz get contracts from JFF 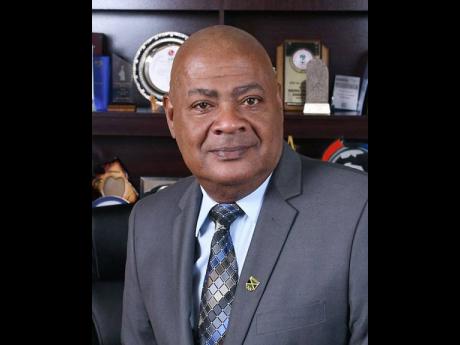 President of the Jamaica Football Federation (JFF) Michael Ricketts says that the Reggae Girlz are now in receipt of contracts that have been offered to them by his association, and he is currently awaiting their response.

However, Ricketts said he is unable to disclose the length or the value of these contracts until the players have signed off on them.

“I can’t say how long these contracts are until they have signed off on them and we have got them back from each player because this would be a breach of contract,” said Ricketts. “They are supposed to be looking at them, and so I can’t disclose any details until they tell me whether they are satisfied or not.”

The 53rd-ranked Reggae Girlz will compete in this year’s FIFA Women’s World Cup in France for the first time in the country’s history.

Head coach Huge Menzies and his assistant, Lorne Donaldson, have been guiding the Reggae Girlz without a salary, but Ricketts said that both men have also been offered contracts.

“We are waiting on them (coaches) to look at the contracts, sign them and send them back to us,” he said.

Ricketts noted that the federation was also delighted that they had been able to iron out most issues ahead of upcoming friendly matches.

“We are just happy that things are working out because we have some more practice games coming up,” said Ricketts.

“We play South Africa in Johannesburg, and after that, we have a game against Panama here in Jamaica, and then we go down to Scotland for the last one before we travel to France, and so things have been falling into place,” he stated.

The Reggae Girlz will compete in Group C of the Women’s World Cup alongside Brazil, Australia, and Italy.