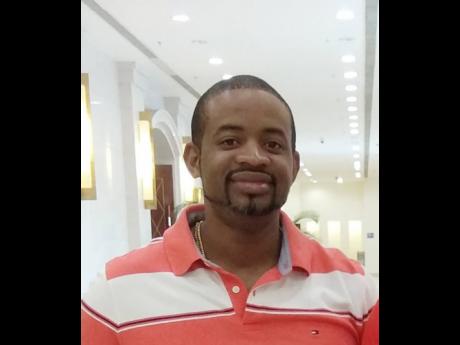 Chairman of the Jamaica Esports Initiative (JEI), Gregory Moore, has hailed the association’s acceptance into the International Esports Federation (IEF).

Moore said the move by the world body came as a direct result of the JEI’s strong participation in the sport for a number of years.

The JEI is the first Caribbean country to be accepted by the international body, and Moore said because of their long history of hosting tournaments, it was easy for the IEF to include them among the 55-member organisation.

“We had to show our history of video gaming in Jamaica in terms of events, and we were able to do that based on our record of putting on events. The last one we hosted was in 2016, and we attracted more than 500 persons. Of this number, 300 were gamers. We showed the IEF that we are capable of doing this type of thing,” he explained.

“Jamaica has been receiving a lot of attention from the international community, and now they want us to host a world championship here in the near future. More than 500 persons could attend that event,” Moore said.

The local e-sport chairman said the sport is growing rapidly.

“We have about 700 gamers in our group, and it grows daily. We have been hosting national qualifiers, and the last one was held in January. The aim of the qualifiers is to improve the scouting process and to attract persons who want to be selected to represent Jamaica. There is a world championship every year, with the 2019 ­tournament set for South Korea,” he said.

Moore, who is also the second-vice-president for a newly formed regional body, noted that many more opportunities will be available as the sport grows internationally and that they are putting things in place to take full advantage.

“Jamaica is the leading Caribbean country right now in e-sports. As the second-vice-­president for the region, I am helping other countries to become a part of the regional federation. We are also working with the University of Technology to start an e-sports workshop that can eventually evolve into an e-sports degree. This is being done with the help of Brazil e-sports Federation,” Moore said.

The JEI chairman said countries in Europe and others, like China in Asia, will soon be providing more jobs for people who are talented in e-sports, and that’s the reason why they are looking to develop in this area.