Tanya Lee | Can Calabar make it eight in a row? 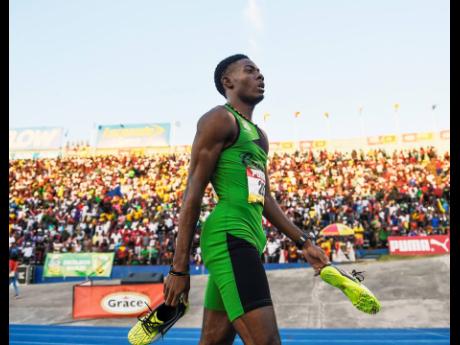 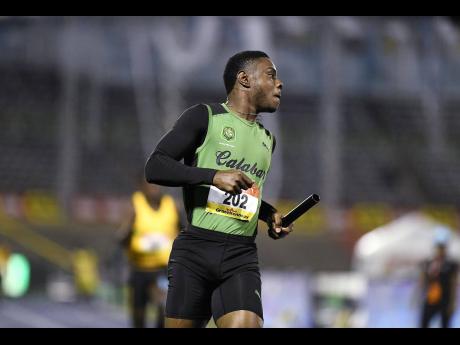 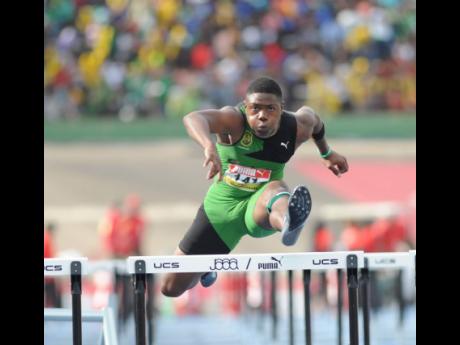 I recall at Champs 2017 during an interview, De’ Jour Russell said Calabar High would not lose the Mortimer Geddes trophy once he and the rest of the ‘dream team’ were still at the school.

That ‘dream team’ has been a crucial component in Calabar winning Champs titles since his debut in 2013.

Of course, Calabar have not lost Champs since 2011, but 2019 will mark the first time since then that the Red Hills Road-based boys’ school enters Champs without their full ‘dream team’. It’s not the best of times.

Tyreke Wilson and Anthony Carpenter have both moved on from high-school while Brandon Heath has been far from his best at the last two championships.

Thankfully, though, they still have ­an inspirational leader and possibly Champs’ greatest athlete in Christopher Taylor. Along with Russell and Michael Stephens, they have the quality to determine the residence of the trophy.

Calabar are expected to garner a ­significant chunk of their points from Class One, but there are still question marks around Russell’s race sharpness as he hasn’t competed since January 19. One of his potential replacements over the 100m and 200m is transfer Oblique Seville. Seville’s ability to handle the pressure might go a long way in deciding Calabar’s fate.

And then, there is Michael Stephens. Stephens could list 2019 as his year of redemption, having been affected by injuries in 2018 and not completing the 100m final. But he will have to stave off a challenge from Jamaica College’s Michali Everett to reverse the results from Corporate Area Champs last Saturday when Everett won in 10.66 to Stephens’ 10.84.

Stephens has suggested in numerous interviews since Saturday that he is better than the field, and they should be concerned about beating Calabar’s Seville as well. These are big pronouncements from the self-­professed ‘big man’.

Still, there is a reason Calabar have won seven titles in a row: their winning attitude and ability to come to the party when it matters most.

One athlete who exemplifies that is Christopher Taylor.

Beyond the 18 individual points Taylor is expected to provide, his ability to motivate and inspire the remainder of the team could be part of Calabar’s X factor as they attempt to stave off a rising Kingston College (KC).

Over in the 800 metres, Kimar Farquharson, the Class Two record holder, will attempt to break a 32-year-old record of 1:48.84, set by Vere Technical’s Sherwin Burgess. He is in the form to do it.

This is, however, a year when by Saturday, the points may be far more crucial than the records, and so Kimar’s ability to manage his energies over 800 and 1,500 metres may factor into how he executes.

The remainder of the Class One distance cast, led by Kevroy Venson and Rivaldo Marshall, is also expected to pull in big points for Calabar.

Venson is the defending 5,000m champion and a heavy favourite in the Class One 1,500m.

With KC’s Ari Rodgers out for the season so far, Marshall will also start as a favourite for the steeplechase.

In the field, Calabar will be led by IAAF World Under-20 discus champion Kai Chang in Class One and Jordan Turner in the Class Two long jump.

But the most significant weapon for the green and black is coach Michael Clarke.

Clarke has developed a reputation of peaking his athletes when it matters most, and if he is able to do it again in 2019, expect Red Hills Road to be celebrating title number 29.

If that happens, the nightmare continues for KC. A 29th title for Calabar takes them eerily close to KC’s record 31. It also takes them within six of the 14 titles in a row that KC won between 1962 and 1975. Ironically, it was Calabar that brought an end to that reign. The tables may turn. In two weeks, we’ll see what happens.