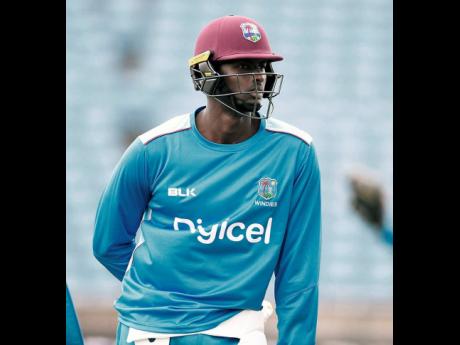 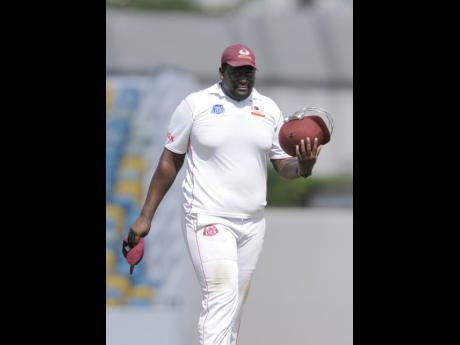 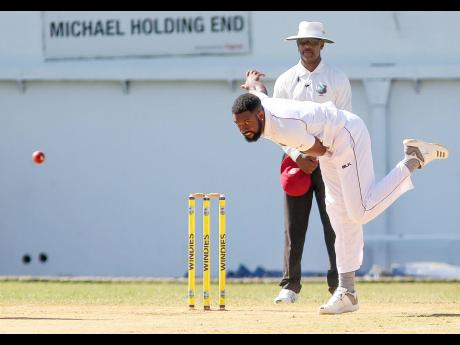 With the 2019 Cricket World Cup in England and Wales now mere weeks away, selectors all over the world are having headaches as they try to come up with a 15- man squad that they feel will give them the best chance of winning.

Courtney Browne and his group must be having sleepless nights coming up with what they think is the best combination for the Windies squad. I am willing to help! For no charge, I am willing to name the squad for the regional selectors.

Let’s starts with the obvious names. Chris Gayle, Shai Hope, Shimron Hetmyer and Darren Bravo are all automatics for batting spots in that top six. Add the captain Jason Holder to that, and you have five certain selections in the top seven. What you now require are two other batsmen, one preferably being an opener. John Campbell would have been my pick at the end of the Test series against England, but his performances in the white ball versions of the game did not see him pushing his case. I would therefore have to go back for Evin Lewis. Yes he is injury-prone and his form has been scratchy of late, but we know how deadly he can be when he is going well.

The case for Chase

The other batsman who would have to make my side is Roston Chase. He has had limited opportunities in One Day Internationals, but he makes my side for sure. He is an automatic pick in the Test squad both for his batting and his reliable off spin, and I believe he should be considered for 50-overs games as well. In a top order in the ODIs that can be quite brittle because of their explosiveness, his calm, unruffled demeanour, plus his ability to bat in pressure situations, makes him an ideal foil for the stroke makers around him.

Of the fast bowlers, Kemar Roach, Shannon Gabriel, Oshane Thomas and Sheldon Cotterell have all, more or less, pencilled their names in. We now need at least one other pacer. I would go for the veteran Jerome Taylor. Taylor does more with the ball, especially than most of our fast bowling options. He already has plenty of experience playing in England, which will come in handy. Taylor also has the ability to bowl at the death, something, that our other fast bowlers struggle to do. The team would need another all-rounder with Holder, and right now, Carlos Brathwaite seems to be the prefered choice. I would, however, go with Raymon Reifer. Reifer will more likely win me games with the ball and is not a bad batsman. His left-arm medium pace also gives me an added angle to work with. Brathwaite has not done a thing since his heroics in that T20 final a few years ago.

My front-line spinner may surprise you, but I am going for Rahkeem Cornwall. We know his issues with his weight, and I have heard that he could be doing more to get into better shape. He is now the leading wicket-taker in the four day competition and is a dangerous hitter both at the top of the order and in the middle. He would be my surprise pick, but I doubt the selectors would look his way until he trims down. The other player I would go for is Ashley Nurse, both for his steady off spin and his dangerous lower-order batting. So that is my squad. This group could create some damage and, with a little luck, could go all the way.