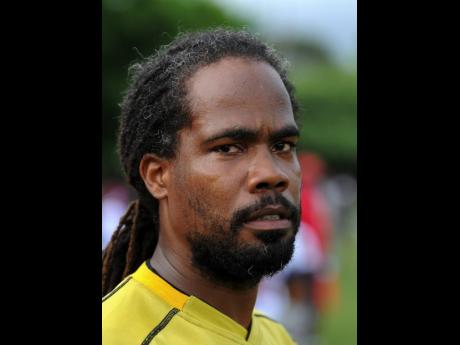 Meadforest FC are anticipating a tough battle for points against struggling Maxfield Park FC when both meet in the opening fixture of the Magnum KSAFA Super League Zone A double-header at Constant Spring Complex today at 5 p.m.

The second game at 7 p.m. will match group leaders and defending champions Barbican FC on 14 points and second-placed Molynes United FC, on 11. Both played out a 1-1 finish in their first-round contest when Andrew McLeod scored for Molynes United FC and Bryan Brown replied for Barbican FC.

Meadforest are fourth, with eight points and are in contention for a top-two position, which would land them a place in the semi-finals, while Maxfield Park FC are languishing at the bottom of the standings with two points from six fixtures.

Despite Maxfield FC’s lowly position, Karume Huie, Meadforest FC’s head coach, said that taking all points would be “important” for their semi-final aspirations, but that would be difficult to achieve.

“It’s not going to be easy because everybody has different goals. For example, Maxfield are in a situation where they need to ensure that they try to get a result because even if it’s just to stay in the league, it’s a mark. That means you don’t have to worry about going back, so it’s going to be a challenge,” Huie said.The Peter ‘Juggler’ Brown-coached Maxfield Park have found the net sparingly and will look to Ricardo Monroe and Mark Malcolm to get the goals.

Meadforest FC, on the other hand, have won with as many as three goals and beaten top-three team Real Mona FC, so they have demonstrated a certain level of quality. Ian Davis and Dillon Edwards are prime among Meadforest’s goal hunters.

Reflecting on their improvement, Huie said: “I think we’ve been doing well so far ... in terms of understanding our roles and responsibilities. But I think we’re still having doubts in our ability in terms of finishing off games. The last three games that we played we’ve conceded goals in the last five minutes, so we need to work more on focusing and concentrating.”