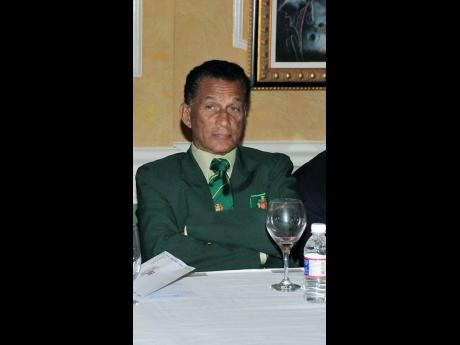 Dr Donovan Bennett, first vice-president of the Jamaica Cricket Association (JCA), says the local cricket body will soon be inviting applications for the post of head coach of the senior men’s team.

Robert Haynes was appointed interim coach last December until the end of the season after the JCA decided not to renew the contract of Robert Samuels.

Scorpions had a very poor season in the regional four-day competition, which finished last week as they finished fifth on the six-team table with three wins and seven defeats. Defending champions Guyana Jaguars retained the title.

Dr Bennett told The Gleaner that the association has a good working relationship with Haynes but the post must be advertised in order to ensure that the process is transparent.

“If you have somebody who is an interim coach, then even if it is your intention to appoint that coach then you have to advertise the post,” said Dr Bennett.

“It has to be a very open procedure where you advertise the post and people who have an interest can apply, and from that group, you choose who the coach will be,” he said.

“The post is not being advertised because we have a problem with the current coach, but due process demands that the post be advertised and that the whole process be fair and transparent,” Dr Bennett said.

Bennett noted that while they are disappointed with the Scorpions’ results in this year’s tournament, Haynes cannot be blamed for the team’s downfall.

“It is disappointing because nobody can be happy with finishing last, but I am not going to blame the coach for it,” he said.

“The coach came in at a very late stage when the season had actually started and so he didn’t have time to settle or even know the players, and so I don’t think we can cast judgement on him at this time,” Bennett said.

“I hope he will apply and if he applies and he is best person that comes forward, then so be it, because I certainly will not have a problem with the current coach because he has not been given sufficient time to turn things around,” the JCA vice-president concluded.