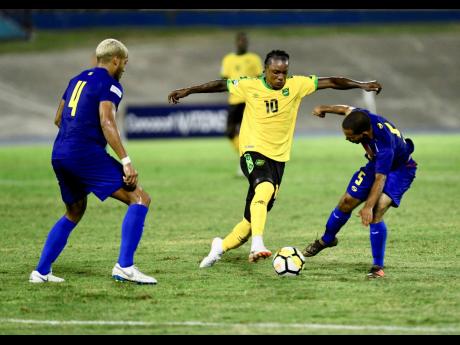 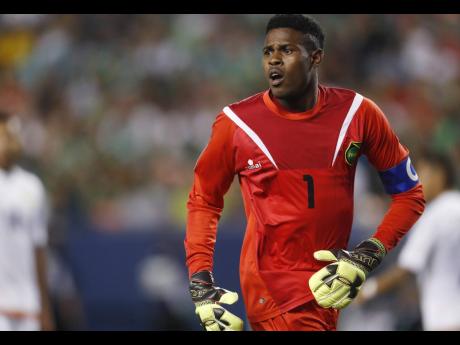 Theodore Whitmore’s side is currently unbeaten in the ­competition after a 4-0 home win over the Cayman Islands, a 6-0 away win over Bonaire and a 2-1 win over Suriname in Montego Bay. They sit fifth in the standings on maximum 9 points, behind leaders Curacao, Haiti, Canada and Cuba.

The last meeting between the sides was a 1-1 draw in the Gold Cup in 2017, when Darren Mattocks’ goal was cancelled by Nelson Bonilla’s. Although the last time El Salvador hosted the Jamaicans, the Boyz had a 3-2 win, it was as far back as March 2011.

In his 23-man squad, Whitmore has gone for a mixture of experience and youth as veterans Andre Blake, Alvas Powell, Kemar Lawrence, JeVaughn Watson, and Darren Mattocks have all been named, but youngsters Jeadine White and Jamoi Topey have also been called up to get valuable international experience from being in the squad. Twenty-nine year old Dever Orgill, who last represented the team in a 2-0 World Cup qualifier loss to Haiti in September 2016, makes a return because of his good form which saw him score six goals in seven matches for Ankaragucu in the Turkish Super Lig. Junior Flemmings also makes a return to Whitmore’s team. The Phoenix Rising striker’s last appearance in the squad was when the team finished as runners up in the CFU Caribbean Cup in 2017.

One area Whitmore could look to strategically come out on top is in middle of the park, as El Salvador head coach Carlos de los Cobos has to consider a replacement options for star midfielder Denis Pineda, who will be missing through injury.

However, de los Cobos will still have Jaime Alas, Bryan Tamacas, Tomas Granitto, Darwin Ceren, Joaquin Rivas and Bonilla to choose from to cause problems for the Reggae Boyz.

To qualify for League A of the Nation’s League, the Reggae Boyz need to finish in the top six, but a top 10 finish qualifies the team for the Gold Cup.