CPL players draft set for May in London 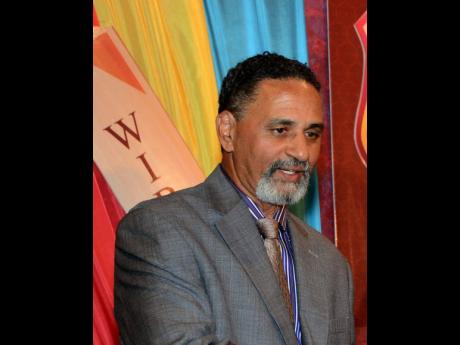 London’s Gfinity eSports Arena will play host to the players draft for the 2019 Caribbean Premier League season on May 22.

However, the showpiece is being staged later than usual, with last year’s draft held in March.

“We made the decision to stage the draft two months later than usual to ensure that all of our franchises have a clearer picture about the international commitments of the overseas players they may be eyeing up.

“We want to make sure that we provide teams and the fans with the best possible playing talent.” Hall said.

For the draft, each franchise is allowed to retain six players and can also sign up to five overseas ­players, even though only four can be selected in an XI at any given time.

There is also the ‘right-to-match’ feature which offers franchises the chance during rounds seven to 17, to secure a player who is a national of the franchise territory by simply matching what another franchise has bid.

While the specific dates for the tournament have not yet been announced, organisers said earlier this year the window agreed with Cricket West Indies was between August 21 to September 27.

Media reports have subsequently said the tournament could be further pushed back to begin in September and end in October, to accommodate India’s tour of the Caribbean.

There has also been speculation over the future of the Tridents franchise, especially with owner and former billionaire businessman Vijay Mallya, set to be extradited from England to his native India, to face corruption and fraud charges.