Bennett: Hydel hoping to hold on to top-three spot 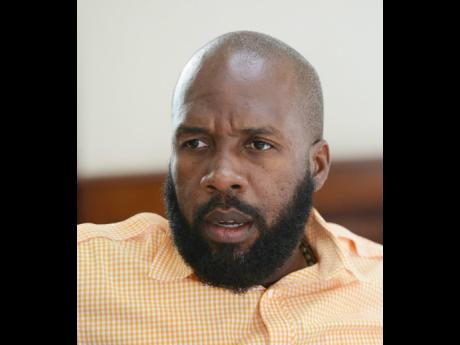 Hydel High School head coach Corey Bennett hopes his team can hold its top-three position when the ISSA/GraceKennedy Boys and Girls’ Championships begins on Tuesday at the National Stadium. Speaking earlier this month, Bennett said holding that position would be a blessing given the level of competition he expects.

“You know, it would be all right to even hold (that position). We’re going to try and set ourselves some targets points wise and just see how best we can zone in on the points. With so many schools stepping up, I think holding would be a blessing for us,” he said.

His conservative outlook can be attributed to the early departure from school of two members of his middle-distance running group.

“We’ve been over 200 points for the past five years,” he continued, “I don’t know, 300 seems like it’s unreal and with losing all those points.”

While noting that his alma mater, Wolmer’s Boys, won the 2010 Boys’ Championship title with a very limited middle distance portfolio he said, “That won’t happen on the girls’ side, but, you know, stranger things have happened. We’re going to have to shuffle round some persons to get the best points pull.”

At Central Championships, his charges put on a great show and finished a close second to Edwin Allen High School, but Bennett said, “We have to be grounded that a lot of teams did not come with a strong doubling of talent and then Corporate Area looks so strong now.”

His list of substantial point scoring teams is extensive. “You know, you have Petersfield, St Mary High have a strong programme, so everywhere you turn, macca juk yuh,” Bennett said with a smile.

“There are lot of persons who can just come and grab points. I don’t know if it’s going to help us or hurt us,” he confessed.

Hydel have finished in the top five at Boys and Girls’ Championships since 2012 and have become one of the strongest challengers to the winning school of the past five years, Edwin Allen High.