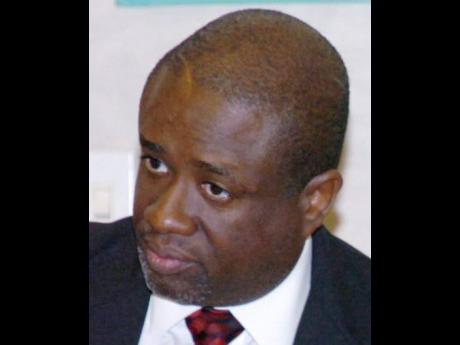 Calabar High School’s board chairman, Reverend Karl Johnson, said yesterday that the school will make a formal response soon to Sanjaye Shaw’s press conference, in which the physics teacher chastised its administrators for not being stern enough after he reported that he was assaulted by two elite athletes at the Red Hills Road-based institution.

“The acting principal (Calvin Rowe) is preparing a statement,” Johnson told The Sunday Gleaner in a short response.

On Friday evening, Johnson had said that he would not make a comment on the press conference until he was able to view it.

“On Monday, we will respond to the press conference,” Johnson said yesterday.

The physics teacher has alleged that two of the school’s top stars assaulted him during an altercation on December 15 last year. According to Shaw, he was physically abused after he tried to borrow some beds from the track and field team for his physics camp.

Calabar are the defending inter-secondary boys’ track-and-field champions. The annual five-day meet starts on Tuesday at the National Stadium.