Eight medals for Jamaica in Doha – Track and Field News 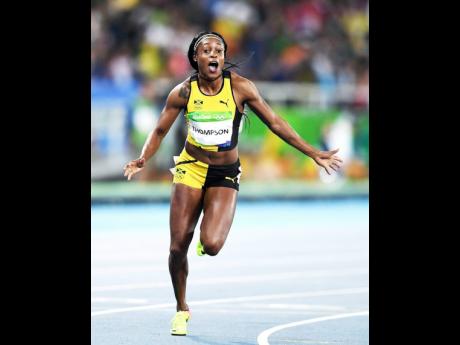 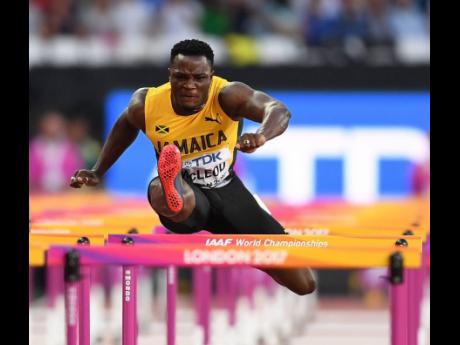 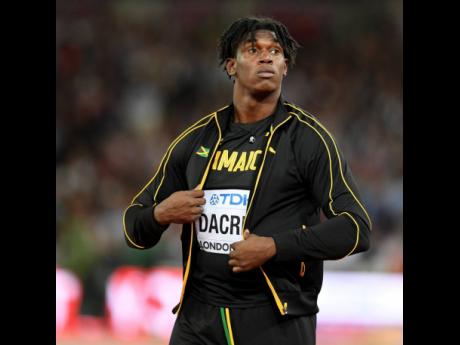 Elaine Thompson will win the women’s 100 metres title at the 2019 IAAF World Championships. That’s the golden centrepiece of a possible eight-medal haul predicted this week by the respected US publication Track and Field News.

Thompson, reigning 110-metre hurdles champion Omar McLeod, discus world number-one Fedrick Dacres, and 200/400m sprinter Akeem Bloomfield are the others picked by Track and Field News as individual medal winners for Jamaica. ‘The Bible of the Sport’ also predicted that Jamaica will win three medals in the relays when the event begins in Doha in late September.

Thompson, the 2016 Olympic champion in both the 100 and 200m, is pegged as favourite over Marie Jose Ta Lou of Cote D’Ivoire and the magazine’s 200m favourite, Dina Asher-Smith of Great Britain. At the last World Championships, Ta Lou was second and an ailing Thompson was fifth.

McLeod and Dacres are tabbed for silver medals in the 110m hurdles and discus, respectively, with consistent Russian Sergey Shubenkov and 2017 World Champion Andrius Gudzius of Lithuania on top of the magazine’s first long-range Doha prediction lists. Silver is the colour predicted for Jamaica’s women in the 4x100m and the 4x400m relays.

Perhaps due to his early season time of 20.24 seconds, Bloomfield is the magazine’s selection for bronze in the 200 metres, behind American Noah Lyles and reigning champion Ramil ‘Rocket’ Guliyev of Turkey.

According to predictions posted on the Track and Field News website page on March 19, Jamaica’s eighth medal in Doha will be bronze in the men’s 4x100m relay. Should these long-range predictions prove accurate, Jamaica would improve from the four-medal take at the 2017 World Championships in London. McLeod starred there by beating Shubenkov in the hurdles.

Jamaica’s other three medals in London came from Ristananna Tracey in the 400m hurdles, from the women’s 4x100m team and Usain Bolt in the men’s 100m. Now retired, Bolt was the lynchpin in Jamaica’s best ever medal performance at the 2009 World Championships. He won the 100m and 200m in world record time as Jamaica took seven gold, four silver and two bronze medals.

On the last day of the 2018 season, Eliud Kipchoge of Kenya and Kevin Mayer of France set world records in the marathon and the decathlon. Understandably, Kipchoge and Mayer are both picked to win in Doha.