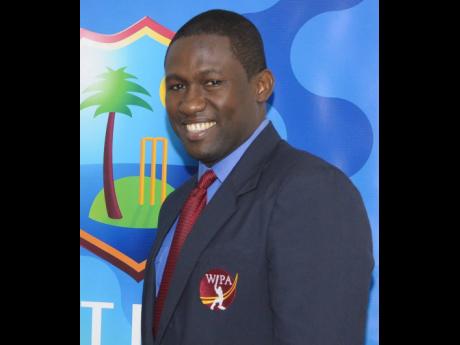 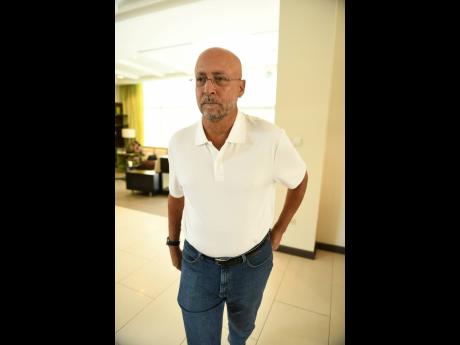 In congratulating Skerritt on landing the top job, Hinds pointed out that his task as head of WIPA was to ensure the continued improvement of the players’ well-being and that, as such, he was hoping to work hand in hand with his CWI counterpart to achieve that goal.

“We want to say thanks from a players’ association standpoint to former president Cameron and former VP (vice-president) Nanthan and to welcome and congratulate president Skerritt and vice-president Shallow,” said Hinds.

“It’s a new role; it’s a very big task. The challenges that face West Indies Cricket internally and externally are great, and they have a big job to take on.

“WIPA is here to try to make sure that what we do from a players perspective is aligned to the objectives of Cricket West Indies in trying to be the best team in the world. I would imagine that without even asking.

“We (WIPA) are pretty much in agreement with a democratic process, and we are looking forward to working with the persons who are there. But we also are respectful of the fact that contributions have been made by former president Cameron and vice-president Nanthan, and so I want to tell them thanks and wish them all the best in their future endeavours,” he added.

Hinds formed a close working relationship with Cameron during his three terms in charge of CWI, resulting in a cooling of tensions between the two bodies.

The fact that Hinds is a former representative of the Kensington Cricket Club, of which Cameron is president, is believed to have played a key role in the relationship.

Hinds, who was among those on hand to ensure a fair process during the election, reaffirmed his commitment to continued dialogue with the CWI leadership for players’ inclusion in the effort to push West Indies cricket forward.

“As a special member of Cricket West Indies, we sat in the room to make sure that the persons who are in the chair understand the mammoth task that comes with it (the presidential post) and how important the players are, if not the most important assets,” Hinds explained, “and [to let leadership know] that they (players) are to be considered in whatever deliberation goes on and to involve the players and their well-being front and centre, in terms of how they execute on the playing field.”

The election was expected to be a close battle, with the possibility of both candidates ending up in a dead heat after having gained the support of three boards each heading into voting day.

But both Skerritt, 62, and Shallow, 35, won by 8-4 margins in the end after managing to sway votes from another territory, denying Cameron and Nanthan a fourth consecutive two-year term in office.