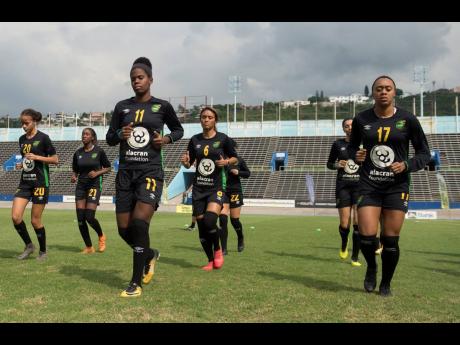 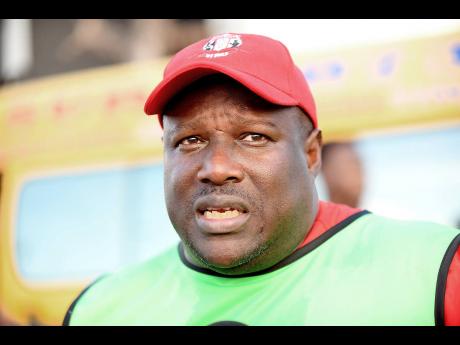 “The girls have settled in well when you consider that they have been travelling for over 36 hours. They are in good spirits and are ­raring to go,” Price told The Gleaner before adding that he does not think the long period spent travelling will affect the team.

“These young ladies are professional players and play in college, so they are very used to the long travelling when playing,” he said.

The coach noted that the game will be used to further assess the players and test the team’s various combinations ahead of the June 7 – July 7 tournament.

“The focus of the game is to look at various combination, of ­players. We want to be able to adjust ­during games based on what the opposition presents to us,” Price noted.

“The concept of the technical staff has always been to give every player an opportunity to be a part of the final 23 [players who will be named to the squad for the World Cup].

He noted that the camp and upcoming friendly matches will provide an opportunity for some players who have not featured over the past few assignments to prove their readiness to the ­technical staff.

“There are also a couple of ­players who haven’t been able to participate in the last couple of camps who are now included. They, too, have to prove how ­sufficiently they have recovered,” said Price.

After Sunday’s test against the Africans, Jamaica will face Panama on May 19, the team they defeated to book their spot in the FIFA Women’s World Cup, before ­playing Scotland on May 27 in their last two friendly internationals before the World Cup.