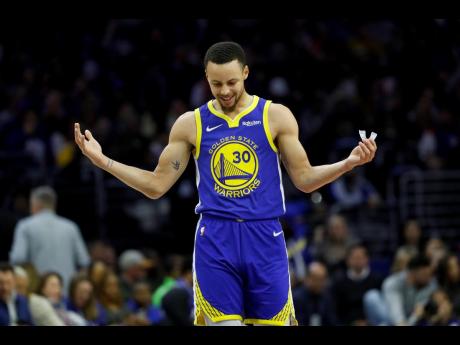 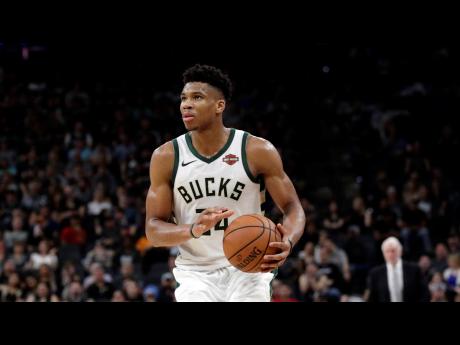 It is coming down to the business end of the NBA. The postseason starts in a matter of days, and we all await the play-offs with bated breath. Lebron James’ exit from Cleveland means that we will no longer see the Golden State Warriors taking on the Cavaliers in the finals, something that we witnessed in the last three seasons. In all likelihood, the Golden State Warriors will make another marauding run to the championship decider. Nobody is stopping them in the West. Their record, at the moment, is 54-24, which shows that they haven’t had the kind of imposing regular season they have had in recent years. Don’t be fooled. They are just cruising until the play-offs begin. Golden State getting to another finals is almost a given.

With the Cavs no longer being a factor, the question is, who are Golden State likely to face from the East in the finals? Look no further than the Milwaukee Bucks. The Bucks are having the kind of season no one expected. With a 59-20 win-loss ratio, they have the best record in the NBA, yes, even better than the defending champions themselves.

The Bucks are led by arguably the greatest individual force in the NBA at the moment. Giannis Antetokounmpo, aka the ‘Greek Freak’ is having an MVP-calibre season. His speed, size and athleticism make him a scary proposition. He scores at will, especially from inside the paint, but he is also among the best defensive players around. His able lieutenant is All-Star Khris Middleton, who may well be the most improved player in the league. Like Giannis, he is an efficient 20-plus-points-a-game player, but he is also highly effective at the defensive end. These two are arguably the best one-two punch in the league, if you include action on both ends of the floor.

There are also other pieces around these two who are having quietly impressive seasons. The resurgent Eric Bledsoe, the veteran Pau Gasol, and the efficient trio of Brook Lopez, Nicola Mirotic and Malcolm Brogdon can all make life difficult for opposing teams.

They defend well, but they can also hurt you with quality shooting from anywhere. The secret to Milwaukee’s golden run is that who have a talented set of players who can play lockdown defence but can hit with 3s at any time. The Bucks are rated among the best defensive teams in the league, but they also have enough offensive weapons to put up big points.

Central to the Bucks’ magnificent season is their coach, Mike Budenholzer, the former right hand man of the great Gregg Popovich. No other coach in basketball history is better than ‘Pop’ at playing fast, free-flowing, eye-catching basketball. Budenholzer would have learnt a lot working with him, and it is being shown in how he is getting the Bucks to play.

Milwaukee have not won the NBA since 1971. Their last final was way back in 1974, but you write them off at your own peril. They caught my eye when they opened the season winning seven on the trot, announcing that they would be a factor.

Golden State will stand in their way if they hope to win the title, but they have shown that they can match the two-time defending champs.

I witnessed the Bucks slamming Golden State 134-111 in November last year before humiliating Portland by 43 points a few weeks after. So yes, Golden State and Milwaukee are on a collision course for the NBA finals. If it gets there, I’m calling it for Golden States in six, but it’s not impossible for the ‘Greek Freak’ to carry his team all the way home.