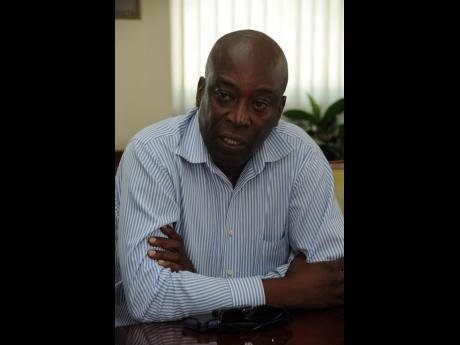 Jamaica’s National U-15 male team departs the island tomorrow to participate in the Cricket West Indies regional U-15 tournament in Antigua & Barbuda, which runs from April 11 – 21.

In 2018, Jamaica hosted the competition and finished in third place, with Jordan Johnson earning honours as the top bowler with nine wickets. His performance along with that of then captain Sanjay Williams earned them a selection to the CWI U-15 team, which toured the United Kingdom in the summer.

Jamaica last won the regional U-15 tournament in 2011 under captain Ramaal Lewis, who now plies his trade as a contracted member of senior men’s regional champions – the Guyana Jaguars.

“It’s great that as a nation we are able to consistently produce good young talent. Continuity and succession planning are key to our future competitiveness across the region,” said Service.

He added, “These young men are eager to grow, develop and excel. Last year’s third-place finish serves as an inspiration to them; in fact, they’re intent on surpassing that achievement. We just want to see them play smart cricket and stick to the plan for each game. There are some key performance targets which we will use to measure our success. On our return, we can carefully plot the next phase of the way forward.”

This 50-over tournament will see Jamaica facing its five other regional counterparts – Barbados, Guyana, Leeward Islands, Trinidad & Tobago and the Windward Islands – in a round-robin format, where each team face the other once. The team to accumulate the most points at the end of the five rounds will be crowned champion.

Coach Philip Service and manager Laurence Garriques are in charge of the 16-member delegation.