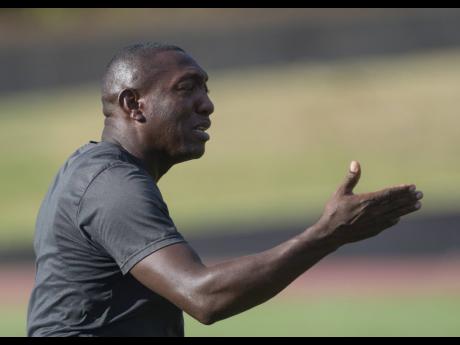 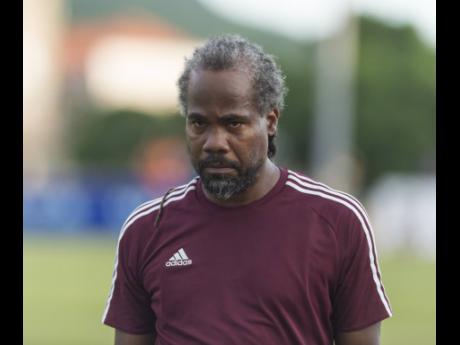 Finishing higher up the table for teams already qualified for the quarterfinals in the Magnum JN KSAFA Super League means different things for Zone A contenders Real Mona FC and Meadforest FC.

On the one hand, Real Mona, who are likely to finish second, say that placement is key for strategising.

“It always matters where you finish if you’re going to play a tactical game in terms of going to the final, and who you want to meet in the final, and what are your best chances or options,” Real Mona FC’s coach, David Laylor, admitted after their goalless draw with Meadforest on Saturday.

That result pushed them up to 17 points, six less than defending champions Barbican, who have already won the zone, while Molynes United are third on 14 points and Meadforest fourth on 13. All four have already secured quarterfinal spots, but a win for Molynes in their last preliminary game against Meadforest, combined with a Real Mona loss, would see the teams reversing positions.

Importantly, in the quarter-finals, teams placing higher in their zone will be matched against those that finished in a lower position in the other zone, with first versus fourth and second versus third.

For Meadforest’s coach, Karume Huie, the challenge will be just as strong, irrespective of which team he faces.

“Whoever we play, the beauty about this year’s competition (is) we’ve Island Network, so you can go back and assess teams. So just enjoy the moment for now,” said Huie.

While those teams are already secure in the league and quarterfinals, there are others in both zones precariously perched, and two will drop to the lower league next season. In Zone A, Constant Spring look safe with a three-point lead and five-goal difference over last-placed Maxfield Park FC. Interestingly, they will be facing each other.

Given the significance of those matches and their obvious impact on each other, they will be played simultaneously on Saturday at 3:30 p.m., with Santos facing Brown’s Town at Harbour View Ministadium, and Mountain View tackling Rockfort at Barbican.

Both Constant Spring and Central Kingston won on Sunday, Central Kingston denying Mountain View a point with an injury-time goal in a 3-2 win, and Brown’s Town beating third-place Boys’ Town 2-1.

Brown’s Town kept up the chase for first place through goals from Ramone Lewis (64th) and Jahmari Ranger (73rd) in a comeback effort. Shande James (38th) scored for Boys’ Town.