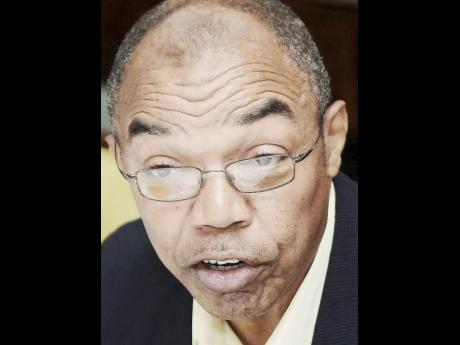 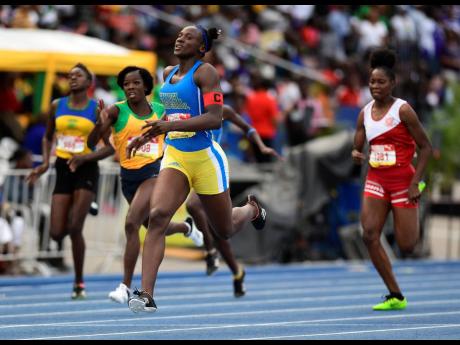 Although he believes that his association has put together one of the best teams heading to the annual Carifta Games in recent times, President of the Jamaica Athletics Administrative Association Dr Warren Blake is urging high school coaches to make national representation their top priority again.

Blake’s advice came after several top junior athletes pulled out of the Carifta Trials last weekend as they recovered from the 2019 ISSA/GraceKennedy Boys and Girls’ Athletics Championships (Champs), which was completed five days earlier.

He said that the Carifta Trials has been struggling to attract the nation’s top talents as Champs has become the priority of high school coaches due to the hype that surrounds the event.

“I think the coaches need to decide in their minds and make a clear statement as to what is more important, school duty or national duties,” Blake said.

“Ultimately, the aim should be to represent your nation and you make yourself proud, your family proud, and your nation proud. But because they have gotten payment from the school, doing well at Champs has become the main priority.”

He continued: “When scouts come from abroad, an athlete is far more valuable to them when he or she can say that ‘I have represented my country’.”

With the absence of Kevona Davis, Charokee Young, Ashanti Moore, Tia and Tina Clayton, among others, several junior athletes churned out favourable performances to book their trips to The Cayman Islands for the Carifta Games from April 20 - 22.

“I believe this is one of the strongest teams that we have sent in a long while because every year, some of the same coaches who complain about the proximity of Champs to Carifta Trials withhold some of their strongest athletes no matter what time it is held, and we have become accustomed to not having our best stars at Carifta Games. I think we have selected a fairly good all-round team, and I am expecting the usual high standard of performances from the athletes. We are one of the strongest countries in the region and I believe this team will continue that,” Blake said.