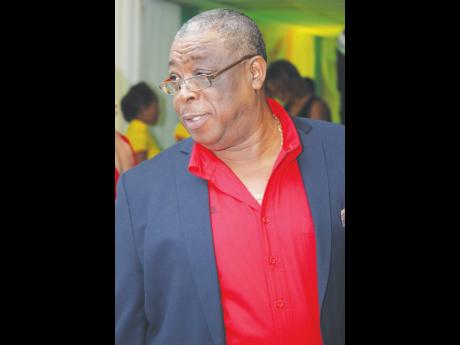 George Phang, manager of Arnett Gardens FC, confirmed to The Gleaner yesterday that some senior players at the club had received dismissal letters and that its board is planning to reconstruct the Red Stripe Premier League (RSPL) team around youth.

The Gleaner sought to contact Chairman Mark Golding and General Manager Peter Thelwell, but both are off the island and unavailable for comment. However, Phang, who has been manager of the popular South St Andrew club for more than two decades, admitted that big plans were in train to remodel the club.

“We are doing a total ­reconstruction of everything,” Phang said.

Meanwhile, a source close to the club said that defender Ranike Anderson and long-standing club servant, Jabuer Johnson, are just two of the senior members of the squad who were given their release letters. Phang confirmed that at least four players were issued letters.

“Yes, some players got letters. I think it is about four,” he said. However, Phang would not disclose any more information.

After failing to retain the RSPL title last season, falling out at the semi-final stage, Arnett cleared out a number of senior players, ­including stalwarts and key components of their championship team such as Oneil ‘Bigga’ Thompson, Renae Lloyd and Keneil Hyde. However, they struggled for consistency throughout the season and were midtable for the best part of the campaign.

Even after securing their place in the play-off, the four-time winners were still far from convincing and were bundled out of the play-offs at the quarter-final stage, practically after the first leg of the two way tie, after they were well beaten 3-0 by Cavalier FC, who defeated them three times in five meetings over the season, with the other two games ending in draws.