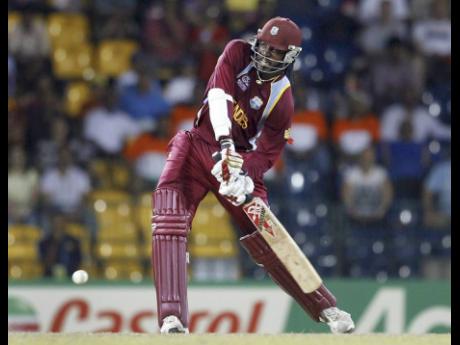 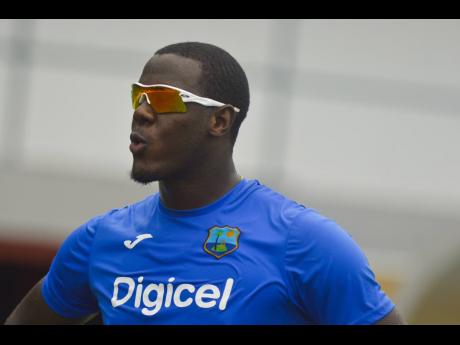 Earlier this week, Cricket West Indies (CWI) announced their 15-man squad for the 2019 Cricket World Cup in England and Wales from May 30 to July 14.

The Windies were the last to reveal their squad, possibly a result of the change of leadership, and selection panel, at CWI. Ricky Skerritt’s dismissal of the entire CWI selection committee and subsequent appointment of Robert Haynes as interim chairman of selectors gave many, me included, the impression that the squad announcement may see the return of some familiar, but banished, faces.

As Skerritt put it, the interim appointment of Haynes was necessary to “terminate the old, embedded selection policy which, secretly but actively, victimised some players and banished them from selection consideration.”

I thus assumed that at least one of the Windies T20 globetrotters, namely Kieron Pollard, Dwayne Bravo, or Sunil Narine, would make a return to the Windies squad for the ODI World Cup. But this was not to be. The intimidating Sunil Narine, easily the Caribbean’s best spinner, may be missed as he does bring that fear factor. But Narine has never seemingly had a keen interest in playing 50-overs cricket and was noticeably absent from the Qualifiers last year.

It should come as no surprise, however, that the Windies T20 globetrotters were excluded from the squad. Neither Pollard nor Bravo has played enough 50-over matches over the last two years. In his seven matches in the recent Super 50, Pollard averaged 9.85 with bat and took three wickets while Bravo, in his six matches, averaged only 19.20, taking 7 wickets.

In examining the squad, based on the pool of players available, I believe that the selection committee, for the most part, selected the right team. The squad contains a few match winners in the batting department from the likes of our current sensation Shai Hope, seasoned campaigner Chris Gayle, and the dangerous Andre Russell. The biggest concern I have, however, is the decision to pick only five batsmen for a tournament where the team will play a minimum of nine matches. With the possibility of injury or poor form, we would benefit from another batsman. John Campbell had a decent opening partnership with Chris Gayle during the recent England series and would be my pick.

In making way for Campbell, we could utilise three pace bowlers instead of the current four. Among our bowlers, Fabian Allen’s left arm off spin should complement Ashley Nurse’s right-arm off spin to serve us well in that department. As a contingent, the bowlers are largely unproven over the 50-over game.

Much is being said of Carlos Brathwaite’s inclusion, but it should be noted that in the recent ODI series against the world number one, England, Brathwaite was the Windies third leading wicket-taker, bowled the second most overs for the Windies with the best economy rate, and was better with the bat than even our prolific captain, Jason Holder. He is, in my view, a substantial selection.

Pundits have labelled the Windies a dark horse for the World Cup. I saw this week that JustBet has the Windies at 18 to one to win the World Cup. If you are a betting man, or woman, no one could reasonably criticise you for taking such a wager. Those are some good odds. May the Windies fare well in England and Wales! One love.