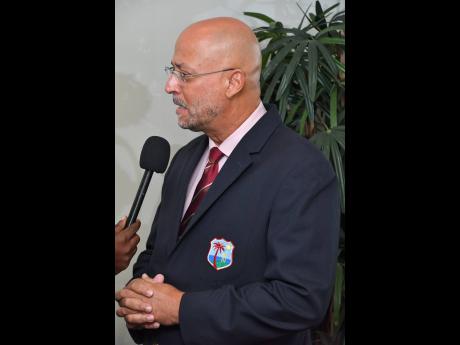 Skerritt, who took over the post after defeating Dave Cameron in elections on March 24, has revealed that due to a lack of resources, CWI has not been able to honour all of its financial obligations. He said, however, that the organisation was moving swiftly to address the problem.

“It’s worse than you think,” Skerritt said. “I’m not in a position to speak to numbers; all I can tell you is that we have a significant shortfall in working capital, and that is why we have been not up to date with most of our obligations to our creditors.

“We have, as a result, begun to undertake a financial review, and in the meantime, we are continuing to raise funds where the funds can be raised, and we think that within the next couple of months or so, we should be in a much better position than we are now.”

When asked if consideration was being given for a forensic audit to be done on the handling of finances by the previous administration, the president would only say that a financial review was being done.

“We are doing a financial review, but I won’t bother to use any terms other than that,” Skerritt said.