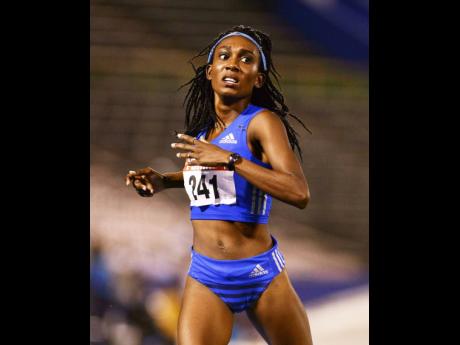 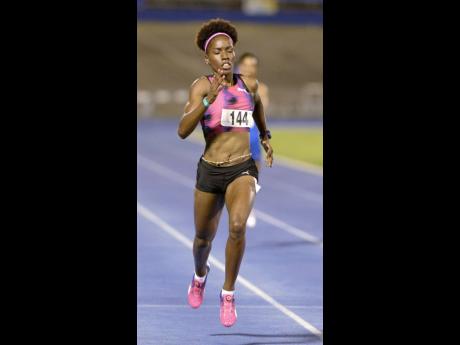 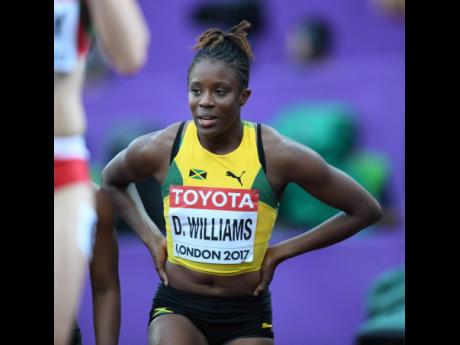 Russell showed the world last year that she is a force to be reckoned with in the 400m hurdles for women, by winning the Commonwealth Games and Athletics World Cup titles in the event.

She also registered a personal best time of 53.46 at the Lausanne leg of the Diamond League series and will be looking to start the campaign on the right tone.

The 25 year- old will go up against the American pair of Dalilah Muhammad, the reigning Olympic champion and two time World Championships silver medal winner and Ashley Spencer, who won bronze in Rio in 2016. Both are expected to provide a serious test for the Jamaican with South Africa’s Wanda Nel and Ukraine’s Anna Ryzhykova also capable of causing trouble.

Williams, who is coming off her best season since she shocked the world to claim the 2015 world title in the 100m hurdle, will line up against Olympic champion Brianna McNeal of the USA and Nigeria’s Tobi Amusan, who clipped her for the gold medal at the Commonwealth Games last year. The former Queen’s School athlete also lowered her personal best to 12.48 seconds last season.

American hurdler Christina Clemons (nee Manning), the world indoor silver medallist, already has a 12.79 seconds clocking to her credit this season and will be eager to continue her sharp start to the season.

Meanwhile, Williams’ training partner, Natoya Goule, who also had a stellar 2018 season, is scheduled to run today in the women’s 800m.

The former Manchester High School athlete will compete with world champion Caster Semenya, who lost her landmark case against the IAAF to restrict testosterone levels in female runners.

Goule will be hoping to push on from a season that saw her lower the national record to 1:56.15. That time makes her the fourth fastest in the field today.

The meet is scheduled to get underway at 12 noon.