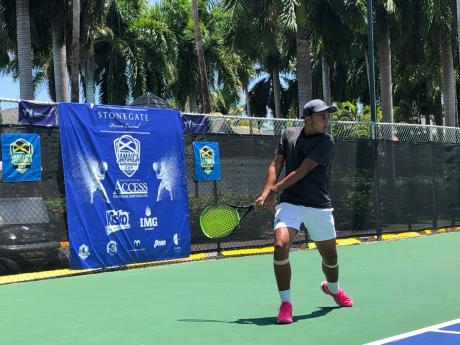 Kavarly Arnold
John Chin, one of four local tennis players selected for trials to represent Jamaica at the 2019 Davis Cup. The others are Jacob Bicknell, Dimitri Bird and Roger Lyn. 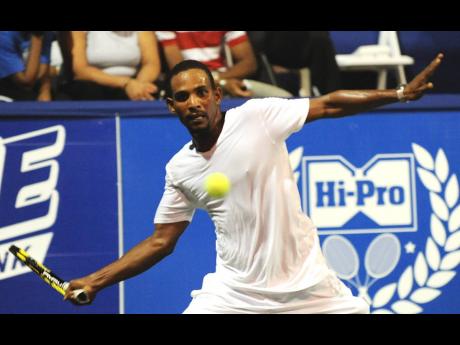 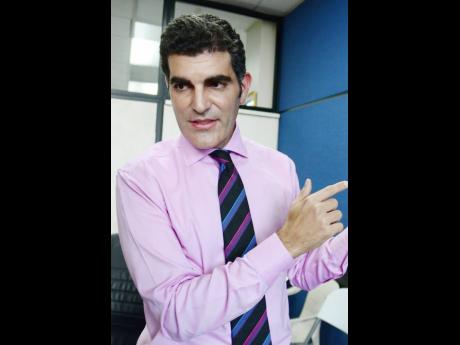 A decision to select four individuals for trials for Jamaica’s Davis Cup team has raised concerns among members of Tennis Jamaica (TJ), who point to a potential conflict of interest in the selection process.

Nine players were invited to the squad earlier this year by the Russell Tennis Academy (RTA), which signed a contract in January with the then Aswad Morgan-led TJ administration. Head of the RTA, former national player Richard Russell, told The Gleaner that he offered his services free of cost after he learned that a lack of funding had prompted the local governing body to withdraw from the 2019 Davis Cup.

“The Russell Tennis Academy went beyond the call of duty in the interest of the promising young players of Jamaica to provide Tennis Jamaica a guarantee for the funding of the Davis Cup team,” a release from the RTA said.

Bicknell, Bird, Chin, and Lyn, who are all under 19, were chosen for trials based on the terms of the contract, which said that the non-playing captain (Ryan Russell) would take full responsibility for the final team selection. A fifth player, 25-year-old Phillips, was exempt based on rankings and international status.

“There is a conflict of interest in the Davis Cup committee. There are parents on the committee who are expected to pay for the Davis Cup trip and have kids who were hand-picked not based on any records,” he said.

Johnson, 34, told The Gleaner that he was told that he was too old for selection and that in the years when he had participated in the Davis Cup, Jamaica had fallen to Group Three.

However, Russell said that his panel chose to go in the direction of youth and of choosing players who have the potential to lift the national standard, qualify for Wimbledon, and help elevate Jamaica from Group Three. Johnson said there needs to be a more transparent selection process.

Johnson said his objections were not raised to favour himself.

“It’s not about Damion Johnson,” he said. “It’s about leaving a legacy that’s fair. When I’m done with Davis Cup, I want that every youth that come from the country, even if their parents don’t have lot of money or are not a member on the board, they have a voice,” he said.

New president of Tennis Jamaica, John Azar, in an email response to The Gleaner, said he had written to RTA to seek a resolution.

“Clearly, we had no part in any discussion or agreement reached months prior for obvious reasons, having been elected less than one week now,” he said. “Were I to try and sum up those concerns, they are merely to ensure that the process, in its entirely, is a fair and transparent one as this administration is a firm believer that with complete transparency comes less likelihood of controversy,” the email stated.

Russell said that there would only be a conflict if there were no trials and that he has since written to TJ asking them to invite as many players as they wish to trials.

“We are willing to hand it over to you and make the contract null and void. I can’t figure why there is a stalemate,” Russell said.