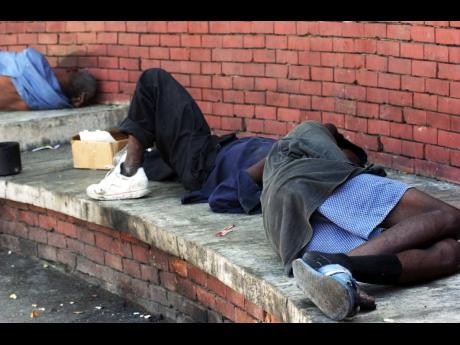 The Ministry of Sport said that it will explore the possibility of creating a Homeless World Cup futsal team, with the intention of providing street persons across the country with a second chance in life.

Unlike the misconception, at face value by many, that the competition is just an exploitation of the poor, it actually provides opportunities for them regardless of how well they do on the field. After the competition, participants are enrolled in education and employment programmes, as well as substance abuse rehabilitation if needed, and supported housing. HWCF says 94 per cent of players say that the tournament has had what they describe as a “positive impact” on their lives.

“The feeling of belonging, challenge of working in a team, regaining a health-oriented attitude towards life, self-esteem, experience of representing their country, and last but not least, the experience of fun is a powerful combination to change a person’s life,” the Foundation says on its website.

Currently, there are 70 associated nations, but this does not include Jamaica, which the Planning Institute of Jamaica said in its Economic and Social Survey for 2017, has a street population of 1,935, which includes 1,588 males.

Sports Minister Olivia Grange said that while she is not fully aware of the details of the competition, she believes it would be a good venture to help homeless Jamaicans. However, the Ministry would need to make contact with HWCF, as no prior discussion had taken place between both parties regarding Jamaica becoming one of its members.

“The Ministry would be willing to explore this initiative, in keeping with our Sports for All policy,” Grange said. “For us, sports are tools for development of people, communities and the country. We have seen how sports have changed lives, and we welcome the opportunity to learn more about this initiative and what benefits it could bring to Jamaica.”

Should Jamaica establish its own Homeless World Cup team, however, it would have to consider entry into the 2020 competition as this year’s staging at Bute Park, in Cardiff, Wales takes place from July 27 to August 3.