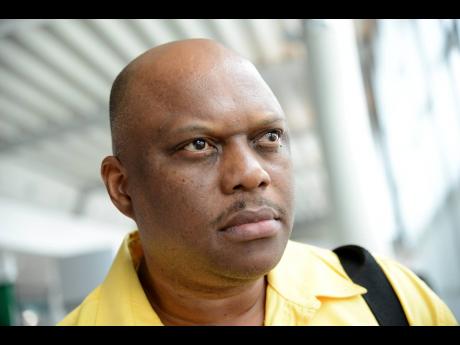 Maurice Wilson, the head coach for Jamaica’s team at the IAAF World Relay Games, believes that Jamaica will benefit tremendously in the near future from its new approach to preparing for relays at major championships.

Wilson said the Jamaica Athletics Administrative Association (JAAA) has heeded to coaches’ cry for a sustained relay programme and he believes it could extend the country’s dominance in sprinting.

“We have dominated the world for approximately 11 years, so what is happening now is a transition,” Wilson said.

“Only one member of those teams from 2008 and 2009 is here and that is Nesta Carter for the men, and two on the women side. So we are talking about a 90 per cent transition for the men.

We are in the process of rebuilding that and that is why we have crafted the plan to have relay pools.

Through the JAAA, we are trying to give athletes the opportunity to run at various meets because we have to try to make up for what we may not have in speed now with excellent baton exchanges.”

Wilson said that the new plan is to ensure that a pool of athletes get together for relay competitions at various events on the athletics calendar. It started at this year’s staging of the Penn Relays where Jamaica fielded two teams in the 4x100m for each sex, and the 4x400m relays.

“It is going to be very difficult to have a relay camp because people have their individual things to do, but we figured this method would work also,” he said.

“The objective is for Doha, so we are giving the athletes opportunities to run together as much as possible. We did it at the Penn Relays, we are running here and hopefully we can get in two more relays before the World Championships.”

Jamaica’s last gold medal in the 4x100m came in 2015 when both teams captured gold at the Beijing World Championships.