J’can nominated to ATP Tour Board 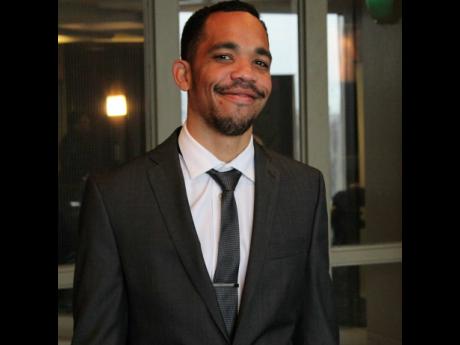 Jamaican Brandon Burke has been named to the final list of six nominees to be the Players Representative on the ATP Tour Board.

Burke, at age 26, defeated a number of well known tennis personalities to get to the final list, including commentator Brad Gilbert , ESPN host Nicolas Pereira, former ATP Tour Manager and executive Vice President Weller Evans, and Tim Mayotte, former world #7. As a finalist, Brandon will now present to the ATP Players Council in Rome, Italy, on Tuesday, before the Players Council makes a decisional vote on who will assume the position of ATP Player Board Representative.

The Players Council consists of many of tennis’ top-ranked players, including: world #1 Novak Djokovic (President of the Players Council), world #6 Kevin Anderson, and world #10 John Isner. Burke, a former Davis Cup Player, currently resides in Toronto, Ontario, where he is completing his articling (training) year at Norton Rose Fulbright, one of the 10 largest law firms in the world based on lawyers and revenue measures.

He will be called to the Bar in Ontario to officially become a lawyer on June 25.