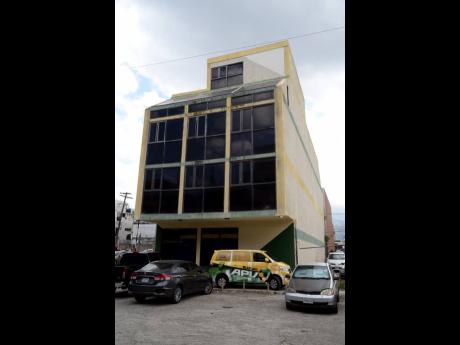 On Thursday, Wint wrote a letter to PLCA Chairman Edward Seaga informing him of the termination of the Professional Football Association of Jamaica (PFAJ). Wint went on to add that the PLCA should immediately cease “any and all ongoing communication regarding sponsorship with sponsors, potential sponsors, and all other personnel”.

The latter statement has bewildered the PLCA vice-chairman, who told The Gleaner that the matter of restructuring the management of the league and sponsorship was “never discussed” when the parties had met earlier in the week.

“At this point, I am astounded and disappointed that the general secretary would make these utterances. Nothing of that nature of sponsorship was discussed. As a matter of fact, that letter that he wrote did not reach Mr Seaga, so I am surprised that Mr Wint has come out and made those kinds of statements,” Stewart said.

Stewart made it clear that the PLCA and the JFF did not have any major issues or conflicts, but the PLCA is asking for a retraction of the statement on sponsorship.

“Our contract with our sponsors has not been rescinded or expired, and so Mr Wint has no moral authority to tell us to cease and desist sponsorship negotiations. Furthermore, the JFF can’t even find sponsorship for themselves, how are they going to negotiate for us?”

Wint had told The Gleaner ­earlier this week that a new steering committee would be ­established as a new approach was required to maximise sponsorship benefits for the league.

He added that the JFF would lead the new committee with consultation from the other entities.

The JFF and the PLCA met briefly on Friday. However, the meeting ended without any of the major issues being discussed.