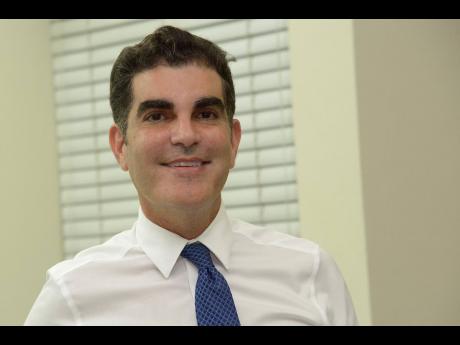 Jacob Bicknell, Dimitri Bird and Randy Phillips have been selected to represent Jamaica at this month’s Davis Cup tournament, which will be held in Costa Rica.

This after last weekend’s national trials, held at the Eric Bell National Tennis Centre in Kingston. Jamaica will participate in Group Three of the tournament, which will be held from June 17-23.

Bicknell, who finished the round-robin trials unbeaten, defeated Bird to secure the top spot at the tournament.

Phillips, who is the No. 1 player in Jamaica, was awarded a spot on the team after he was granted exemption from the trials based on his overseas results, recent form and national and international ranking.

The team will be led by captain Dominic Pagon, who was selected by Tennis Jamaica after consultation with the three players.

John Azar, president of Tennis Jamaica, said he was very happy with the make-up of the team and he was confident that they will do well in Costa Rica.

“The team selected is a strong one and a nice mix of youth and experience,” said Azar.

“The team was selected in a transparent and fair manner and in keeping with the Tennis Jamaica criteria for national team selection,” Azar added. “The guys are all training hard and will hopefully be in good match shape going into the tournament.”

He added that the trials was very intense and exciting, and the players who have been selected will do the country proud at the tournament.

“The trials was very competitive and it was played in good spirit, and I think that it left no doubt that the team was selected on merit,” Azar said.