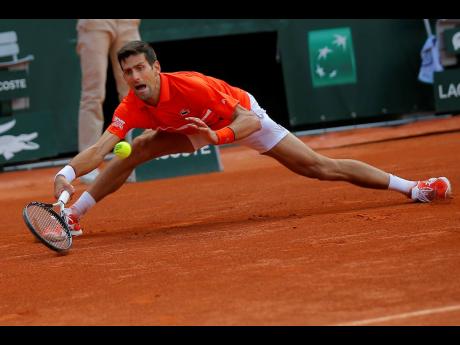 The top-ranked Serb converted his second match point when the fifth-seeded Zverev put a backhand long.

Djokovic has won 15 Grand Slams, but his only French Open title was in 2016, also the year he last reached the semis at Roland Garros.

Thiem made it to the semi-final, for the fourth straight year, after beating Karen Khachanov 6-2, 6-4, 6-2.

The fourth-seeded Austrian was runner-up last year to Rafael Nadal, who is also in the semi-final and will meet his rival, Swiss star Roger Federer.