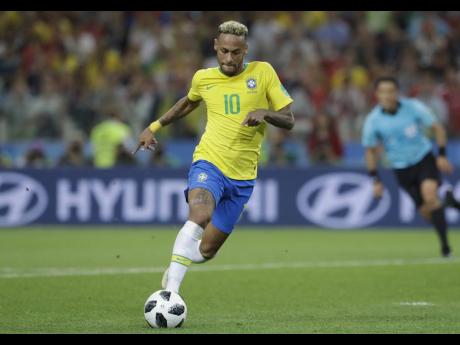 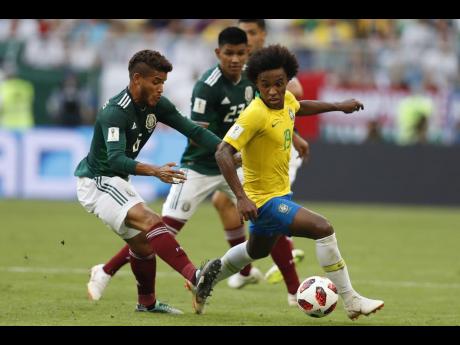 The Chelsea forward will join the squad today before a friendly against Honduras in Porto Alegre.

Willian has made 65 appearances for Brazil and scored eight goals. He last played in a 1-0 friendly victory over Cameroon in November.

“It is a pleasure to wear the national team shirt once again and represent my country,” he said on Instagram.

Brazil open the South American tournament on Friday against Bolivia in São Paulo. Anything less than a victory in the July 7 final will put even more pressure on Tite, who lost his main player, Neymar, during a friendly against Qatar on Wednesday.

The decision to recall Willian comes after many fans expressed on Thursday, that they wanted to see Real Madrid’s Vinicius Junior or Tottenham’s Lucas Moura added to the squad.

Neymar injured his right ankle in the opening minutes against Qatar. Paris Saint-Germain said he has a “severe sprain of the outer lateral ligament”.

Neymar is also facing a rape allegation from a woman who says the incident took place in a Paris hotel on May 15. He denies any wrongdoing.