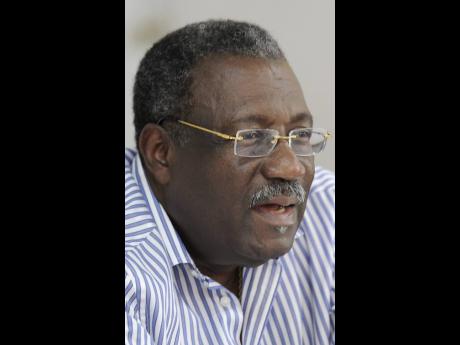 Clive Lloyd, the last Windies captain to taste World Cup glory, has insisted that the regional team needs to make smarter decisions if they are to have an impact in the tournament.

Lloyd, the legendary captain who won the 1975 and 1979 World Cups, made the comments following the Windies’ batting collapse against Australia on Thursday.

The Windies were well placed on 190 for four in the 35th over, chasing Australia’s total of 288, but lost five wickets for 66 runs to snatch defeat from the jaws of victory.

Lloyd said he believed it was a game the Windies should have easily won.

“The West Indies team must to start to play smart cricket because they have two real big games coming up against South Africa and England, therefore, they have to be on top of their game as I’m sure they’d want to qualify,” he said.

“I think on another day, with a better analysis of the situation they could have won that game and this would have given them the impetus to realise that they were serious contenders to qualify for the latter stages of this competition.”

Lloyd said players needed to realise they were playing 50-over cricket and not T20.

“The players have to realise that this is not Twenty20. The batsmen need to turn those scores of 30 and 40 into bigger scores and they must be aware that all these teams have world-class bowlers at their disposal,” he said.

He explained that their next match against South Africa was a crucial one in deciding whether they qualify for the knockout phase of the competition.

Lloyd said it was important for the Windies to put the loss against Australia behind them.

“South Africa is up next and while they haven’t performed to their ability, [the] Windies have to be aware of the job at hand as South Africa is in danger of missing out on the top four if they lose.

“They now have to regroup, look at the mistakes they made and rectify them so that they can return to their winning ways. I’m still feeling positive about the West Indies overall,” Lloyd revealed.

“West Indies have to get all the disciplines right on the day and play clever cricket because for the most part of the day [against Australia] they did well, but they simply did not capitalise on the early dismissals.”