Seaga was champion of youth – Hyde 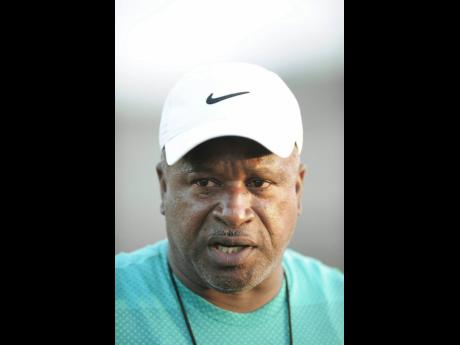 Former Tivoli Gardens Football Club president, Edward Seaga, was remembered as a champion for the youth, especially those involved in sports, in particular, football.

Seaga, who passed away last month after a prolonged illness, was honoured with a football memorial at the complex named in his honour yesterday, and fans and supporters of the former prime minister who came out to support the event recalled ‘Papa Eddie’ as one who made the welfare and development of players his priority.

Former Tivoli player and coach Lenworth Hyde said he uplifted and improved young people in the community through sports.

“Words can’t say how much that man had done for the community,” Hyde shared. “He loved his sports, and I had known him since I was a youngster. I have seen what he had done to build this complex and take the youths off the streets and try to get them out of poverty.

“He was always there for me. Even when my father died, he was the one who took care of the funeral. He was a tower of strength in the community and a father figure. And he had put himself in the position to help at all times.”