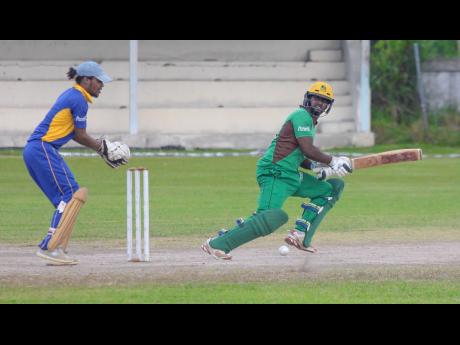 The Jamaica Cricket Association (JCA) has postponed the semi-finals of the JamT20 Bashment cricket tournament as it mourns the passing of former Prime Minister the Most Honourable Edward Seaga. The semi-finals were set to be played at Chedwin Park in St Catherine today, but the JCA made changes to those plans to observe a national period of mourning, with Seaga’s funeral set for tomorrow.

As a show of respect for his contributions to sports, the JCA has decided to shuffle its scheduling and will move the fixtures to Saturday, June 29. This decision will also affect the dates for the finals and third-place play-offs. Both matches have yet to have their dates confirmed, and the subsequent decisions will be announced at a later date.

Seaga held the office of prime minister from 1980–1989 and dedicated his life to uplifting the culture and heritage of the Jamaican people, making significant contributions in the areas of politics, music and sports. Throughout his lifetime, he held many important positions of power as he paved the way for the enrichment of the Jamaican identity.

He passed away earlier this year on May 28, his 89th birthday, in Miami, Florida.

The JCA says it applauds his contributions and joins the many well-wishers as they extend their sincerest condolences to the family, friends and close associates of Seaga during their difficult time.