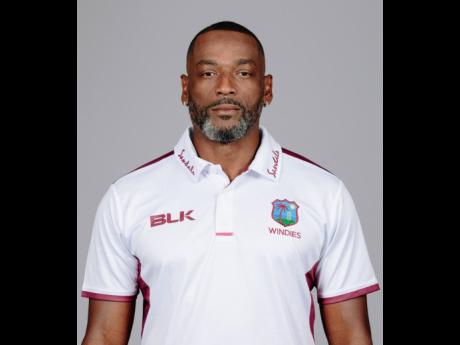 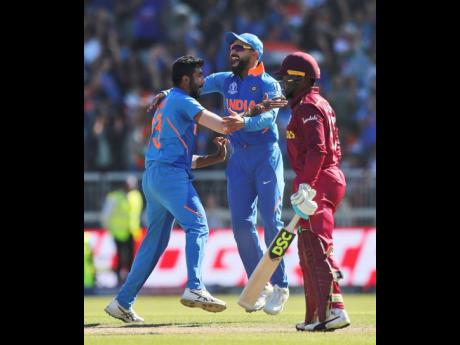 The Caribbean side suffered their fifth defeat of the tournament when they went down to India by 125 runs at Old Trafford on Thursday to record their third-largest loss at a World Cup.

“We had some frank discussions about the World Cup that we’ve had, and we’ll try to finish the tournament as a strong unit now,” he said.

“We are still playing for pride. We know that [the millions of] people back home in the Caribbean are backing us and we are representing them here.

“This is about our journey. There is cricket after this World Cup, and we need to find that winning formula and culture again.”

He continued: “We’ve not done too well in the World Cup. We can see improvements but we need to put together a complete game.

“The guys bowled well against India and the fielding was much improved, but it’s about getting all three departments working together to win cricket games.”

The Windies’ campaign started with much promise following their impressive seven-wicket victory over Pakistan in Nottingham on May 31. However, the Jason Holder-led side has not won since, and the most recent defeat to India saw their already razor-slim chances of a semi-final spot evaporate.

The Windies bowled well to limit India to 268 for seven at Old Trafford, but the batting then collapsed dramatically to be all out for 143 in the 35th over.

Sunil Ambris, who top-scored with 31 after only arriving on Tuesday as an injury replacement for Andre Russell, said the manner of defeat was especially disheartening.

“It was a very disappointing game for us. We should have got that score if we’d batted properly,” Ambris, who was making his World Cup debut, said.

“We were happy with the way we bowled. We’d have taken their total at the beginning of their innings.

“It was rough losing Chris (Gayle) so early because we know how important he is for our team. Shai (Hope) is the guy in form, too, which made it very difficult.”

The Windies’ remaining matches are against Sri Lanka on Monday at Chester-le-Street and against Afghanistan next Thursday at Leeds.