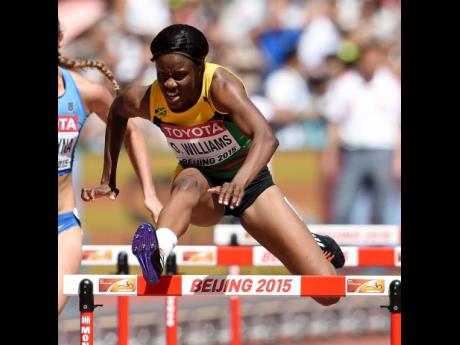 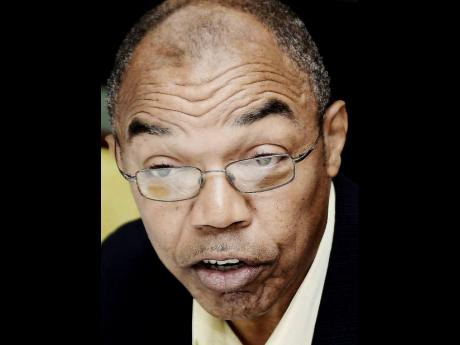 The Jamaica Athletics Administrative Association (JAAA) has been the target of severe criticisms coming out of the staging of its recent Supreme Ventures Limited/JAAA National Senior and Junior Championships.

These are held every year as the organisation seeks to identify the athletes who meet the criteria for selection on teams to represent the country at the various regional and international events which take place to close the season. For 2019, these are the under-18 and under-20 Championships, combined in one three day event and coming under the auspices of the North American, Central American & Caribbean Association (NACAC) outfit, the Pan Am Junior (under-20) Athletic Championships, the Pan Am Games, and last, the leader of the pack, the XVII IAAF World Championships in Athletics. The last two named feature adult athletes.

Of the accusations which have been planted at the feet of the JAAA, the one which has led to the still-unresolved fiasco surrounding the 100m hurdles event at the Nationals appears to be the most impactful. This is because it has led to the denial of a former world champion of an opportunity to represent her country. There should be no disputing the fact that Danielle Williams false-started at the Trials. However, what is more hurtful is the declaration by the governing body that she will not be considered for selection, despite the situation of that race being deemed null and void.

As if all that is not enough, recently another matter has surfaced where the stewardship of the JAAA over the athletes under its care has been called into question. The head coach of the Hydel High School team, Corey Bennett, was seen on television with a complaint that once again threatens to expose the national body to ridicule. One of the school’s athletes was selected on a team for overseas competition and in response to a question about whether she had a United States visa, ticked the ‘yes’ box but went on to add a note which had it expiring on a stated date.

This would mean that she would have to reapply. The JAAA, while only noting the ‘yes’ response, went ahead and routed the athlete through the country for which the visa was required. When this came to light and a request was made to revisit the situation, the question of a much higher cost came into being. The sum total was that the athlete was not reticketed and was thus unable to make the trip.

Foster’s Fairplay holds on to the view that, in the cited case, the responsibility to ensure that there is clarity in the information which is put forward should be shared by the coach and the governing body. However, although it does not seem to be fair, it is being viewed in certain quarters as another case of faulty management aimed at the JAAA.

The body has to find a way to protect itself against charges which are undeserving.

This journalist has a suggestion. Some time ago, the JAAA instituted a system where the media was invited to sessions during which concerns could be aired and remedial suggestions taken. This should create a less confrontational approach to settling contentious problems, which seem to be synonymous with the current administration. It is not good enough for critics to stand aside and simply wait on the next faux pas to raise their voices in disgust and condemnation, however legitimate the differences may be.

Like other sports, track and field belongs to the people of Jamaica, especially so the ones, like families and communities, who make sacrifices to keep our athletes on the tracks and in the fields of the world.

The JAAA also has its challenges in maintaining the support it gives in the development of the sport. The Danielle Williams’ and the Hydel athlete’s dilemma are just two examples. Can there not be a decision to stop hurling accusations and counter-accusations across the fence and instead huddle together to discuss how best individual thoughts on the sport can have a more meaningful and lasting effect on the fortunes of the nation’s athletes?

They deserve the effort and more. They should not be denied.