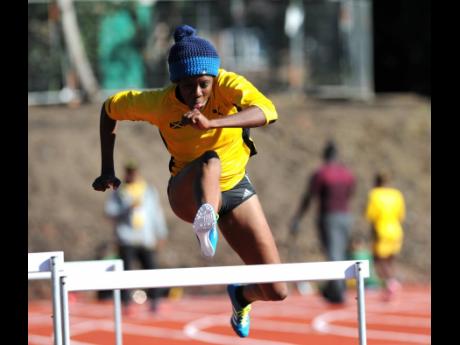 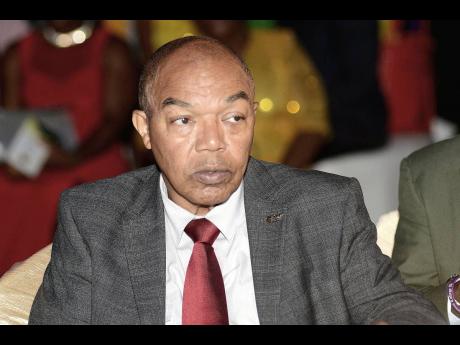 Almost a month after it was reported that the Jamaica Athletics Administrative Association (JAAA) may not take up an invitation for sprint hurdler Danielle Williams to compete at the IAAF World Championships if she wins the Diamond race in the event this year, president Dr Warren Blake sought to bring some ­clarity to his stance on the matter.

Blake told The Gleaner that a wild-card via the Diamond League is still an avenue for Williams to earn a spot to compete at the pending World Championships, but the JAAA would have to decide if it could afford to accept the invitation as it would for any other athlete.

“We would decide on the matter as we always do when an athlete earns a wild-card, whether through the Diamond League, or if they are the defending champion in their event,” Blake said. “All I was doing was explaining the procedure a federation will have go through when presented with a wild card. I said that she will have to ­qualify first before we can decide on the matter, and then I explain the procedure.”

Blake came under fire after it was reported that Williams will not be guaranteed a spot on Jamaica’s team even if she earns a wild-card entry.

“I am not fighting against Danielle Williams, and people are saying that we are going to block her if she gets a wild card. If she wins the Diamond race, then she would be treated like any other athlete who earns a wild card – we meet and we decide whether we are going to accept it or not,” Blake explained.

“One year, we had two wild cards for the men’s 200m, and when Usain Bolt was the defending champion and (Nickel) Ashmeade won the Diamond League race, and we had to decide which of the two we were going to take. If the federation doesn’t have the money to send the athlete, then he or she cannot go. I am not saying that is the case, but these are the things that we will have to take into ­consideration, and thus we will have to decide if we can take up the invitation if she or any other athlete wins a wild card because it is the JAAA that would be still sending the ­athlete. The athlete earns the spot, but it is the member federation that sends the athlete.”

The 2017 IAAF qualification system states that “the IAAF will accept the participation of the current Reigning World Outdoor Champion and that of the Winner of the previous IAAF Diamond League (in the corresponding World Championships event) and Hammer Throw Challenge, as Wild Cards, in each individual event, on the condition that the athlete in question is entered by his Federation.”

Williams was ruled out of ­contention to be selected for the team via the Jamaican Trials after she was judged to have false-started in the final of the 100m hurdles final at the JAAA/Supreme Ventures National Senior Athletics Championships last month.

But according to the 2019 IAAF qualification system, the 2015 world champion may earn a spot by winning the Diamond Race or as a result of being the best-ranked athlete in the event as per the IAAF top-performance list.

Williams is currently ranked number two in the event on the IAAF world ranking and is positioned in fourth place in the Diamond League race with 15 points. She could move into first place today if she wins the event in London as leader, Sharika Nelvis, who is on 22 points, is not down to compete.